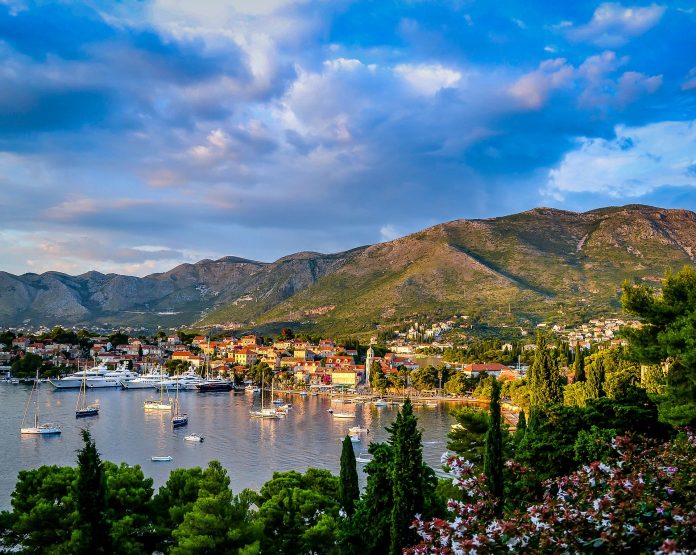 During the siege this area of Butmir was the last Bosniak-held part of the city still linked to the outside world. However, between Butmir and the rest of Sarajevo lies the airport runway. Although supposedly neutral and under tenuous UN control, crossing it would have been suicidal during the conflict. The solution, in extremis, was a 800m tunnel beneath the runway, eventually equipped with rails to transport food and arms. That proved just enough to keep Sarajevo supplied during nearly four years of siege. Walking through a short, restored section is the moving culmination to a visit that includes a 17-minute loop of archive video, a minefield garden and an engrossing museum within the shell-pounded house that hid the tunnel entrance. The in-house app can act as an audioguide saving you from reading the info boards.

Not so long ago I would never have recommended a visit to this city and area, regardless of it’s history. Just 2 weeks ago I was most fortunate to be accompanied by a tour guide who now could be forthcoming about what it was like to live in and around the Croatia, Hercegovina, Bosnia area. She talked about how, as a practicing Catholic, she and her mother regularly attended mass with no restraints. Her Father, however, could not practice or even discuss his association with the Catholic Church. Although higher level workers were never threatened per se, it was a well known fact that any person practicing a Christian faith in public, could not be allowed to be part of the management team. This was a subtle, but widely adhered to prohibition during the communist regime. She spoke with an adorable pride of the sacrifices most people in this area made to endure one of the worlds most horrific wars, fighting for basic human rights. It is just this heritage, and pride of the citizens, that makes this such a special place to visit.

There are several cruise lines that visit this Dalmatian Coast area, some from Split to Dubrovnik. Many are smaller, luxury vessels that can provide for even the most demanding requests. You can enjoy all of this area, unpack once, visit all 3 sites, and never miss a home cooked meal aboard. Give us a call and let us put together a package for you.

Check back next week for a new series. 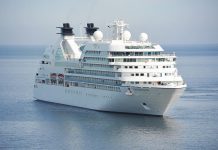