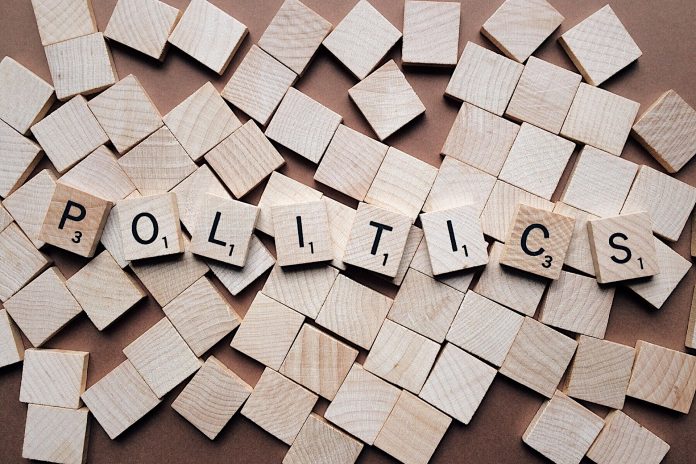 All arguments, political or otherwise, consist of three elements. One is a definition of terms. The second is a set of premises — of facts, real or perceived. The final element is logical reasoning to a conclusion based on those premises.

When we reject the arguments of others, be they about taxes or abortion or some other issue, we typically criticize the second or three elements. We challenge their premises, saying that what they believe to be facts are really exaggerations or falsehoods. Or we challenge their conclusions as illogical.

I’ve come to believe that most political disagreements aren’t, at their roots, about premises and reasoning. They are about the first element, the definition of terms. When it comes to politics, the most important term is “government.”

Former Congressman Barney Frank once offered a definition that many on the Left appreciate: “Government is simply the name we give to the things we choose to do together.” Sociologist Max Weber offered a different definition that, with some refinements, has been embraced by many on the Right: a government is “a human community that successfully claims the monopoly of the legitimate use of violence within a given territory.”

Frank’s definition emphasizes the cooperative aspect of state action. If government is “what we do together,” that has a clear set of implications. Surely human beings function best as part of groups. They have survived, thrived, and built cultures and ultimately civilizations to the extent they worked together well.

If attacks on or resistance to government actions are interpreted by the public as anti-social, as attacks on the necessity and benefits of cooperation, they will be unpersuasive. So you can see why those who favor larger, more active government are drawn to Frank’s definition.

But Weber’s definition makes clear that governments aren’t the only social institutions. People do things together through a variety of social arrangements, most of them voluntary. They marry and create families. They start companies. They found religions. They create fashion trends, produce art, or build communities around the goods and services they freely consume.

What distinguishes government from all other social institutions, conservatives and libertarians point out, is that it is coercive. Ultimately, you are compelled to finance and obey governments by the threat of force — the threat that your possessions may be seized or that you may be arrested and punished.

Obviously, this definition of government has entirely different implications. While coercive action may be necessary to establish certain conditions, protect certain rights, or provide certain services, most people would agree that the use or threat of violence ought to be minimized. To oversimplify what would require much more space to explore fully, the Left’s definition leads it to lean toward government. The Right’s definition leads it to lean against government.

I guess it’s obvious which definition I find more sensible. But my point today is simply to observe that when we argue about politics, we are all too often, quite literally, not speaking the same language. No wonder we disagree so vociferously.