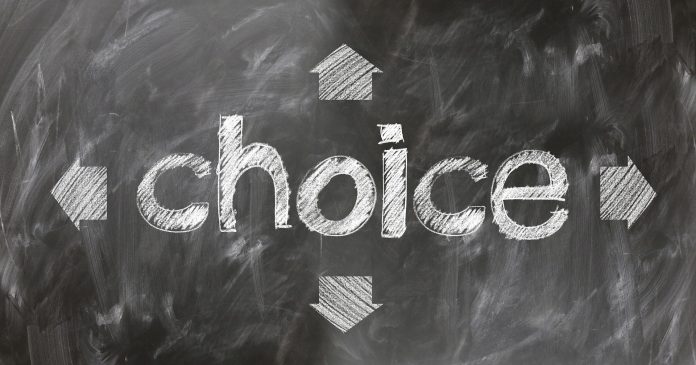 Most North Carolina voters, regardless of registration, cast their ballots consistently for either Democrats or Republicans. And the swing voters who often determine electoral outcomes tend to cast their ballots against what they dislike more than they cast ballots for what they like.

If you follow politics, these are pretty good rules. They have a lot of empirical support. They make conceptual sense. They are useful in predicting the future. And they are all you need to understand why Donald Trump won the electoral votes of North Carolina — and of enough states in the union to become president.

As you may already know, I’m hardly a Trump fan. But I don’t think you have to come up with elaborate conspiracies, race-conscious heuristics, or savage attacks on the Hillary Clinton campaign to explain the outcome of the 2016 elections.

By traditional political (and conservative) standards, Trump was a horrible candidate. Clinton was a horrible candidate, too. Most Republican-leaning voters, whether they liked Trump or not, voted for him because they strongly questioned both the character and the policies of the Democratic nominee. Most Democratic-leaning voters, even if they didn’t much like Clinton, could never have brought themselves to pick Trump.

As for swing voters in the final weeks of the campaign, more of them swung to Trump in key states — such as Pennsylvania, Michigan, and Wisconsin — than swung to Clinton in those or other battlegrounds. I suspect news about the email investigation played a role, as did tactical mistakes by the Clinton team and good tactical calls by the Trump team. It was a close election. It was consequential. But the election result hardly represents something brand new and inexplicable in our politics.

In the Survey USA poll, respondents were asked whether, if they had it to do over again, they’d vote the same way for president as they did last fall. The vast majority of Republicans, Democrats, and independents said their votes would be the same. Somewhat more of the minority who would switch their votes — or who didn’t vote in 2016 — said they’d choose Clinton over Trump, but not enough to change the outcome.

In other words, the poll suggested that if the election of 2016 were re-staged in North Carolina, Trump would probably still win the state.

Surprised? Yes, Trump’s approval ratings are low. But again, elections are about comparisons. Most voters are partisans. They believe their parties offer the best ideas for governing the country. They think the other party’s ideas are wrongheaded or even dangerous. It takes an awful lot to get them to overlook that, at least when it comes to federal elections where the stakes are highest.

And many swing voters still, it seems, dislike and distrust Hillary Clinton. They get to do that.