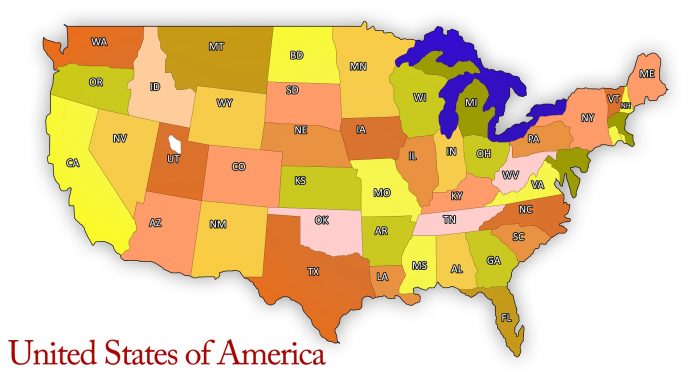 When Democrats attack pro-growth tax reform as “trickle-down economics,” I can understand their rhetorical intent. But the charge is silly on multiple levels — including the fact that every Democrat who ever serves in state or local office spends great time and effort to try to recruit business executives, entrepreneurs, investors, and high-value professionals to their communities.

All producers and consumers make choices that define and drive an economy. But in every economic system that has ever existed, spanning the spectrum from primitive villages to centrally planned states to modern market-based societies, there are always some human beings whose decisions have a larger effect than others.

To observe that economies thrive or sputter partly in response to the decisions of a relatively small group of leaders is not to say that only elites matter or that the rest of us have no recourse if we dislike what they do. Private-sector leaders who make poor decisions run the risk of losing their incomes, jobs, and influence. Government officials do, too — although incumbent politicians are typically harder to displace than incumbent CEOs.

Still, there is no question that the fate of North Carolina’s economy, or that of particular regional and local economies within our state, depends to a large extent on whether key economic leaders want to live, work, invest, or create businesses here or do so somewhere else.

Democrats and progressives fully accept this premise. Some even accept the premise that tax policy is a useful tool for attracting and keeping those economic leaders, which is why they award targeted tax incentives to politically favored firms (such as manufacturers) or industries (such as renewable energy).

What they reject is the premise that reducing taxes for all executives, entrepreneurs, investors, and high-value professionals will have broad economic benefits. They argue that lower taxes won’t attract more of these individuals, and that virtually none of the tax savings will “trickle down” as more jobs or higher incomes.

As an empirical matter, they are mistaken. Most peer-reviewed studies of state and local economies show that lower taxes, particularly on corporate and personal income, are associated with stronger economic growth.

Some of the best studies zero in on particular classes of economic leaders. A new paper by Enrico Moretti of the University of California at Berkeley and Daniel Wilson of the Federal Reserve Bank of San Francisco looked at location decisions by “star scientists” — those who rank in the top 5 percent nationally in the number of patented inventions. They found that such scientists were disproportionately to be found in states with lower taxes on personal and corporate income. Other amenities also matter, of course, but “there are enough firms and workers on the margin that relative taxes matter,” Moretti and Wilson concluded.

I’d venture to say that few Democrats or progressives would question the social value of attracting top-performing scientists. These individuals help create innovation economies with lots of localized spillover effects — new companies, more jobs, higher incomes that are spent on other goods and services. The effect is hardly a trickle. It’s a river.