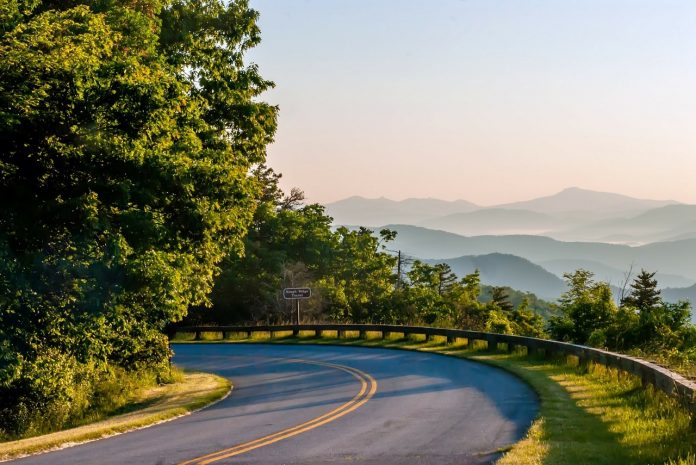 Since 2010, when voters put Republicans in charge of most state governments across the United States, North Carolina became one of about a half-dozen states where conservative reformers have frequently faced off with progressives in ways that have attracted significant national attention.

There isn’t enough space here to adjudicate all the resulting policy disputes. But I can give readers a peek at how North Carolina conservatives tend to evaluate our policies. Specifically, here are six key statistics we’ve been watching, and why:

Conservatives recognize that North Carolina continues to face many challenges. But we see progress, and celebrate it. Now you know why.