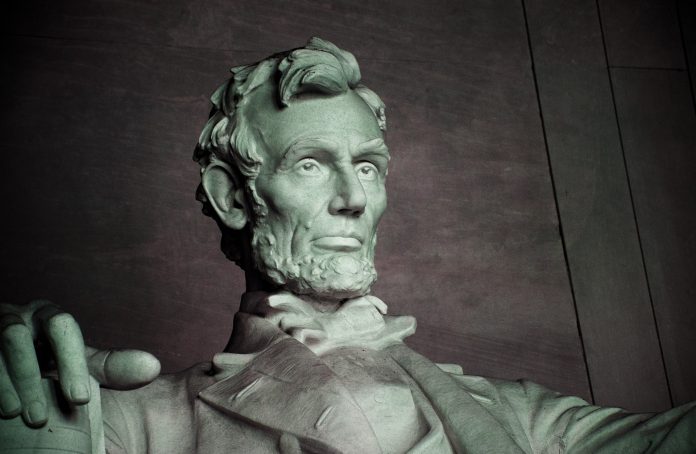 For decades, the modern conservative movement, and Republicans as an increasingly conservative party, dedicated themselves to the proposition that government was too large, too costly, and too intrusive into matters best left to voluntary associations to address.

But for both the general public and conservatives as a subset, advocating a smaller government is easier in general than in specific. They exhibit higher levels of support for particular functions of government, such as education or Social Security, even as they disdain government’s overall size and expense.

Those who step forward to run for public office are, whether they realize it or not, taking on the responsibility to reconcile these views as much as is possible. If the problem were easy to solve, it wouldn’t still be a problem. And if leadership consisted of nothing more than polling every issue and plugging the results into legislative voting machines, it would be more properly called followership — and could easily be automated, freeing up politicians to find more gainful employment elsewhere.

When it comes to acting on fiscally conservative principles, there are important differences between Republican lawmakers in Raleigh and Republican politicians in Washington, D.C.

Since the GOP won majorities in the General Assembly in 2010, they’ve enacted a series of budgets that, while expanding programs in high-priority areas, have consistently held spending growth below the growth rate of the overall economy. A new report from the North Carolina Budget & Tax Center projects that by 2019, state spending will fall to 4.9 percent of total personal income, down substantially from 2010 and below the 45-year average of 6 percent.

As it happens, federal expenditures have also fallen since 2010, as the Great Recession-era bailouts and stimulus came and went. But according to official estimates, the federal budget will average about 22 percent of America’s gross domestic product through the end of the decade — still higher than the pre-Great Recession average of 20 percent.

It’s certainly true that America’s total government spending of about 38 percent is below the likes of Italy (50 percent), France (57 percent), and the Euro zone as a whole (44 percent). But all industrialized countries are headed for grave fiscal problems in the coming years as their populations age. Their politicians have promised government benefits that simply can’t be financed at current tax rates.

In America, Social Security, Medicare, and Medicaid are unsustainable in their present form, and yet dominate federal budgeting. If Republicans can’t manage to repeal and replace the Affordable Care Act, then it’s hard to see how they’ll ever be serious about the measures, such as means-testing Medicare benefits, that will be needed to balance federal budgets in the long run.

In some states, such as North Carolina, conservative lawmakers have shown great courage in acting on their fiscal principles. Washington should follow their lead.