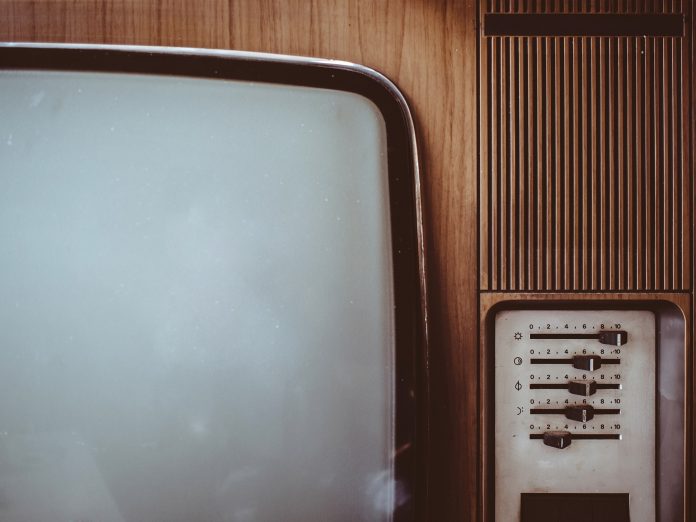 I could always hear John McLaughlin long before I could see him.

The larger-than-life former Jesuit priest, Nixon speechwriter, and host of the “McLaughlin Group” public-television show from 1982 to 2016 was just as loud and bumptious in person as he was on TV. I never worked for him, but I did spend a year working for weekly “McLaughlin Group” panelists Fred Barnes and Mort Kondracke when they were both editors at The New Republic, the magazine where I served as a reporter-researcher.

This was during the tail end of the Reagan administration and the first months of the George H.W. Bush administration. It was a fascinating time to be in Washington, D.C. I spent lots of time on Capitol Hill, at trade association and think tank events, and poking around government offices looking for story ideas.

Still, every Friday I accompanied Fred and Mort to WRC-TV, the NBC affiliate where their show was taped. I’d research each topic to be discussed, provide the panelists with talking points, and often spar with them a bit as show prep (and because I am a natural contrarian who has a hard time keeping my opinions to myself).

Fred and Mort were tolerant and gracious instructors in the art of political commentary. As for John McLaughlin — whose entrance into the studio was invariably preceded by a brash comment or noisy argument from far down the hallway — I learned how to construct a panel discussion that would both hold an audience’s attention and deliver substantive content.

Shortly after returning to North Carolina in 1989, I put Fred and Mort’s tips to good use as a regular panelist on the UNC-TV program “North Carolina This Week,” in which a panel of journalists would discuss state government and political news. Some years later, I offered McLaughlin’s lessons to my friend Tom Campbell — a broadcast veteran who’d previously worked at UNC-TV — as he put together a new program, “NC SPIN,” which debuted on commercial stations across the state in 1998.

I’ve been a weekly SPIN panelist ever since. It’s been an honor to spend the last 19 years alongside Campbell and some of North Carolina’s most respected and insightful political journalists, politicians, and commentators. The show is currently broadcast on 26 TV and radio stations, from Asheville to Wilmington and everywhere in-between.

We’ve built quite an audience over those years. According to a recent independent survey of North Carolinians interested in politics and policy, “NC SPIN” is the most-watched program of its kind in the state.

Beginning in early January, “NC SPIN” will have a new home. For me, it will be a homecoming. The show will now be recorded at and broadcast statewide by UNC-TV. It will air each Friday evening at 7:30p and each Sunday afternoon at 12:30p, with additional air times on UNC’s North Carolina Channel.

I’ll continue to serve up my conservative views. Other panelists will disagree. We won’t call each other names, except in jest, but we will present the audience with spirited discussions. Until then, I’ll just say, “Bye, bye!”