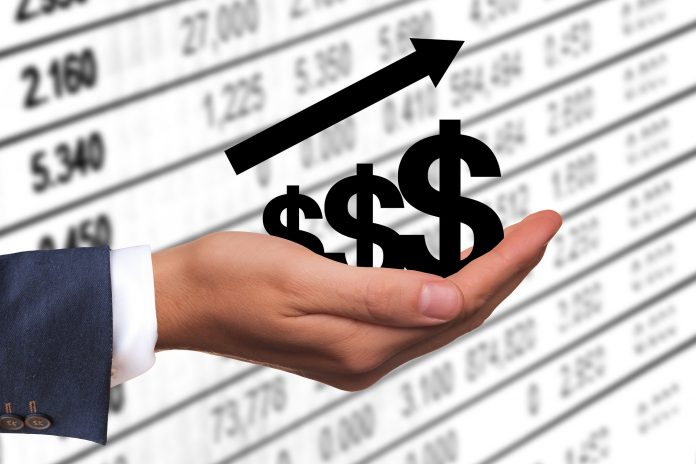 North Carolina has collected less state revenue so far than projected for the 2017-18 fiscal year, to the tune of about $134 million. Alarm about this would be premature. Here are several compelling reasons not to jump to conclusions just yet.

First, while $134 million is a sizable sum, it amounts to about 1.9 percent of total General Fund revenue for the first four months of the fiscal year. Revenue forecasting is inherently fuzzy. Being above or below the baseline a percentage point or two is not uncommon. Total General Fund revenue is still up slightly from last year, by $20 million.

Second, what occurs during the first third of a fiscal year is not necessarily predictive of conditions present by the end of the fiscal year. A disproportionate share of income tax revenue, for example, arrives in the spring. The Christmas season accounts for a disproportionate share of sales tax revenue. It’s just too early to draw firm conclusions.

Finally, while North Carolina’s General Fund revenues to date of $7.16 billion are a bit below projection, they are still higher than the General Fund spending to date of $6.81 billion. In other words, the state budget has a net cash surplus so far this fiscal year of $350 million. It’s not running a cash deficit.

Of course, my third observation is subject to my second observation. That is, expenditures also aren’t evenly distributed across the year. We can’t yet conclude that North Carolina won’t end up with a cash deficit by next spring.

That’s where the state’s recent fiscal prudence enters the picture. The General Assembly has built significant cushions into the state budget to guard against unforeseen shortfalls. North Carolina’s rainy-day fund now stands at $1.8 billion. Add in nearly $500 million in Medicaid reserves and an unreserved General Fund balance of $400 million, and it becomes clear that the state’s current cash surplus of $350 million can disappear or even go somewhat negative by the end of the 2017-18 without becoming a harbinger of doom.

That’s why prudent governments — like prudent organizations of any kind — maintain savings reserves in the first place.

Some conservatives object, arguing that when government runs a surplus, it ought not to save the money but should instead refund it to taxpayers as an overpayment. I agree with this sentiment if the surpluses are large and sequential. But that doesn’t mean governments ought not to save some for a rainy day.

Savings reserves have proven to be indispensable as a tool of fiscal conservatism, given that politicians often respond to unforeseen deficits with tax hikes, including “temporary” ones that end up lasting a long time.

North Carolina’s governments, unlike the monstrosity based in Washington, are required to balance their operating budgets. They can’t borrow to pay employee salaries or vendors (although they can borrow to build long-term assets such as roads).

So if revenues continue not to meet projections and fall below expenditures by next spring, Gov. Cooper and state lawmakers will have to take action. They should plan accordingly, but not panic.