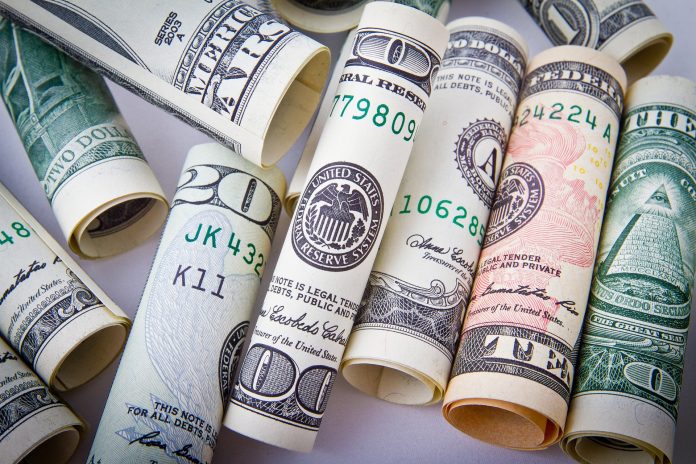 North Carolinians would experience large gains in after-tax income under the tax-reform bill released last week in Washington, according to an initial analysis by the nonpartisan Tax Foundation.

Its model projects that the greater incentives for work, savings, and investment from federal tax reform would lead to more than 29,000 net new jobs in North Carolina — and about a million nationwide — as well as an average income gain of about $2,400 for a middle-income family in North Carolina.

You are about to hear lots of political rhetoric from Democrats and Republicans about tax reform. You’ll hear special-interest groups fight to retain the special-interest tax breaks the bill would cap or eliminate. You’ll hear progressives make outrageous allegations that reflect outdated thinking about taxes and economic decisions. You’ll hear some disgruntled conservatives call the legislation a cop-out or sell-out.

The Tax Foundation’s analysis serves as a useful corrective to a variety of silly claims. Its model is empirically sound and its findings are reasonable.

The first and arguably most important thing to understand about the bill is that its net effects are mostly on business taxes, not on personal income taxes. In the latter case, the rate reductions for most taxpayers — and the big expansion of the standard deduction for all taxpayers — are offset to a significant degree by the elimination of personal exemptions and the curtailment of itemized deductions.

This isn’t a bad thing. Any tax reform worth doing will broaden the tax base as much as possible to approximate the total amount of income a household consumes every year, and then use that fiscal capacity to reduce marginal tax rates.

The challenge comes in defining “the total amount of income a household consumes.” Does that mean taxpayers with children ought to pay the same as those at the same incomes who don’t have children? I don’t think so. Children aren’t pets. At least some of what families spend on children is an investment in their future (and taxable) earnings.

According to the Tax Foundation model, the net effect of the personal income tax changes would be to reduce federal revenue by $330 billion over 10 years. The real action is on the business side, where cuts in corporate and other taxes net out at $1.5 trillion through 2027 on a static basis — on paper, in other words — and at $538 billion after accounting for the growth effects of, for example, slashing the corporate rate from 35 percent to 20 percent.

Add in the sunset of the estate tax, and we’d end up with a net revenue loss of about $1 trillion. In exchange, we’d get a million net new jobs, tax simplification for many Americans, and a healthy boost in average incomes — with a smaller percentage gain (4.1 percent) for the top quintile of taxpayers than for the bottom four quintiles (ranging from 4.5 percent to 4.9 percent).

Now, if Congress would just cut federal spending over the next decade by more than $1 trillion, thus reducing rather than adding to the budget deficit, I’d be fully on board.