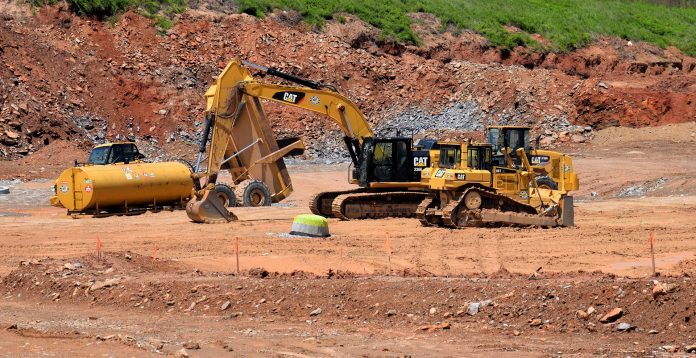 When North Carolina is competing with other states and nations for investment, business startups and expansions, and high-value professionals, we start out with some important advantages. Our tax code, for example, is now one of the most growth-friendly systems in the country.

In another area, land-use regulation, North Carolina also ranks above average — but not by much. We ought to strengthen property-rights protections in our state, not only because North Carolinians deserve more freedom but also because such protections appear to boost growth, job creation, and income gains.

A new study posted at the National Bureau of Economic Research by Kyle Herkenhoff of the University of Minnesota, Lee Ohanian of UCLA, and Nobel Laureate Edward Prescott of the University of Arizona found that heavy regulations on land use increase the price of housing, thus chasing away investors, entrepreneurs, and workers from the states and localities that impose them.

The effects of rent control, rigid zoning laws, density and parking limits, eminent-domain abuse, and other land-use policies aren’t just negative for the jurisdictions that impose them. Herkenhoff, Ohanian, and Prescott found that the American economy as a whole suffers from the distortions created by differential regulations and housing costs. If just California and New York alone had kept their regulatory burdens the same since 1980, rather than increasingly them dramatically, the nation’s productivity would be substantially higher than it is.

I wouldn’t count on California and New York getting the message. Their politicians seem, if anything, to be intent on regulating more. But even as North Carolina continues to welcome highly productive economic refugees from these higher-cost places, our leaders still need to do more to strengthen property-rights protections in our state.

According to the Cato Institute’s “Freedom in the 50 States” index, North Carolina ranks 21st in the nation for land-use freedom. While clearly superior to the regulatory policies prevalent in the northeast and Pacific coast, only Virginia (#26) among the states of the southeast has a worse ranking than we do on this measure. Tennessee (#7) and Florida (#11) are particularly strong protectors of property rights.

North Carolina has authorized local governments to impose certain kinds of land-use regulations. Some are justified. Others are abusive, and state lawmakers ought to rescind such power to violate individual rights. This may well be an opportunity for some Left-Right alliances, by the way, because some lot-size and zoning regulations prevent the construction of the very affordable housing and high-density projects that many progressives advocate.

We should also amend the state constitution to protect landowners against eminent-domain abuse. Governments should be allowed to condemn and acquire private property only for public use — to construct a public asset — and not for the purpose of transferring property from one private owner to another, on the grounds that the politically preferred owner would be best for “the community.”

If we want healthy vibrant, and growing communities, the best thing to do is to respect the rights of the people who live in them. Freedom, it turns out, is actually good for the economy. Who knew?