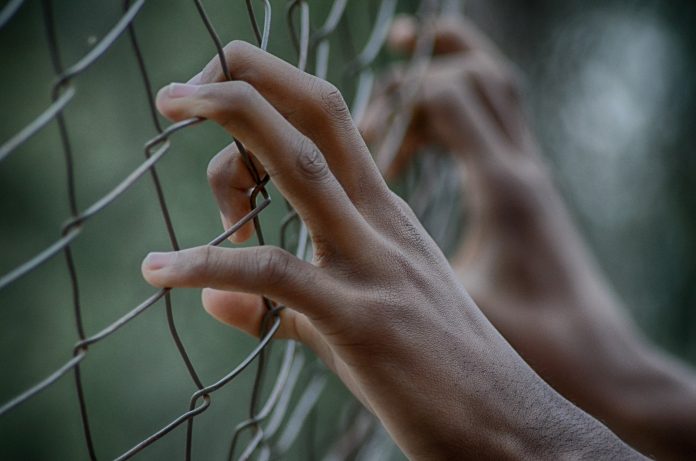 I’ve been spending a lot of my time recently on projects that facilitate constructive conversation across political differences. It’s clear to me that most North Carolinians dislike the invective, bickering, and dishonesty they get from all too many politicians. They want something different. They hunger for it.

Many of the same people who crave civil dialogue, however, also have strongly held opinions. I’m one of them. We want to talk, not surrender. And our model for constructive engagement isn’t just a series of “split the difference” compromises.

Starting back during the gubernatorial administration of Democratic Gov. Bev Perdue, progressives and conservatives began talking and comparing notes. Progressives had worried greatly about a phenomenon they called “mass incarceration,” which they variously attribute to political overreaction to crime, rampant racism, a conspiracy by the “prison industry,” or some combination thereof.

Conservatives worried about North Carolina’s rising prison population, as well. They didn’t blame politics, racism, or a special-interest conspiracy, however. They simply came to believe that the useful tool of incarceration was being employed too often, in cases for which it was ill-suited. As a result, the state was sending some offenders to prison who might best be punished by other means. That increased the cost as well as the risk that such offenders, struggling to reintegrate into society, would commit subsequent crimes.

These policymakers obviously disagree about many matters. They even disagree about many criminal-justice issues. They coalesced around Judicial Reinvestment not as a series of 50/50 compromises but instead in a process one might call “mix and match.” They focused on areas of closest agreement, such as the need to prepare criminals for life beyond prison and the wisdom of using means other than prison time to punish parole violations.

Thus one could believe either that incarceration is a cost-effective response to violent crime or that it is unfair, corrupt, and counterproductive — and yet still support Judicial Reinvestment, which diminished the resort to incarceration for nonviolent crimes and parole violations.

The results have been striking. North Carolina experienced roughly a 30 percent increase in its prison population from 2000 to 2011. The population then dropped by about 10 percent through 2015, after which it has essentially stayed flat. Taxpayers have saved many millions of dollars. It’s too early to draw conclusions about other, longer-term effects — but so far, so good.

North Carolinians have and will continue to disagree about fundamental principles and about many specific issues. Still, we should be able to talk about those disagreements without shouting at each other. And we should be able to spot and act on areas of agreement, as we have on criminal justice.