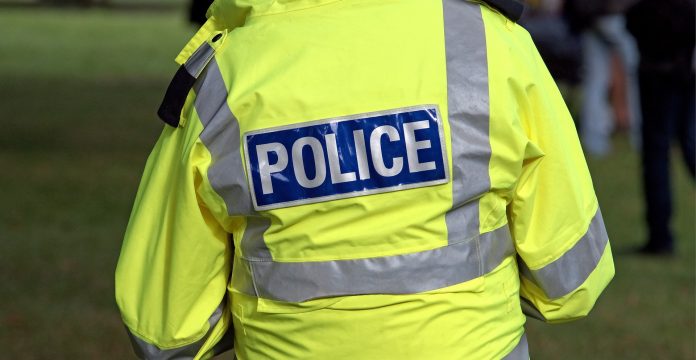 While 2017 was a good and productive year for many public and private institutions in North Carolina, it was a tragic year for our prison system.

Five staffers were killed by inmates, one during an April incident at a Bertie County prison and four more during an October escape attempt at Pasquotank Correctional Institute. Five inmates committed suicide during 2017, as well.

There’s enough blame to go around. You should expect to hear a lot about this issue during upcoming elections. In the meantime, however, policymakers in Raleigh and correction officials across the state need to pursue reforms. A new report produced for the Governor’s Crime Commission by a team of researchers at Duke University’s Sanford School of Public Policy may serve as a useful starting point.

Context is important when considering prison-safety issues and what to do about them. For example, North Carolina’s prison population is shrinking, not growing. Since the bipartisan adoption of the Judicial Reinvestment Act in 2011, prison enrollment has dropped by nearly 10 percent.

The number of correctional institutions has correspondingly dropped from 66 to 55. State expenditures on prisons went down, too, but not as much as the prison population did. Of the eight states studied by the Sanford School researchers, North Carolina had the lowest incarceration rate at 371 inmates per 100,000 state residents. The incarceration rates are much higher in neighboring Georgia (521) and Tennessee (438).

Nevertheless, North Carolina has been struggling to staff its prisons. Vacancy rates vary, but exceeded 25 percent in both of the institutions where prison staffers were killed in 2017. Overworked, undertrained corrections officials are a safety risk to themselves, their coworkers, and the inmates they supervise.

Should we increase average salaries to help attract and retain more prison guards? Certainly. Appropriations for the Department of Public Safety, which includes the prison system, represent about nine percent of North Carolina’s $23 billion General Fund budget. We can make prison pay a higher priority without unduly burdening other agencies or the taxpayers.

As the Duke University team explains in its report, however, average pay isn’t all or even most of the story. Their recommendations include a more thoughtful and creative approach to recruiting new personnel, signing bonuses and non-wage incentives such as housing assistance (which may be particularly attractive in the rural areas where many of our prisons are located), a lengthier and more effective period of basic training, opportunities and incentives for acquiring additional skills, and wellness programs to combat the physical and mental fatigue that make guards inattentive or prone to corruption.

The prison system also needs to step up its adoption of modern management techniques and technologies to detect contraband, discern emerging conflicts, and deter inmate misbehavior. While there will be a cost in the short run, “the seriousness of these problems must not be dismissed or underestimated,” the researchers observe. “Without constant monitoring, innovation, and front-end investment, these inherent struggles spiral into crises that can only be managed at an even higher cost.”

Both public safety and fiscal prudence are at risk. Let’s act.