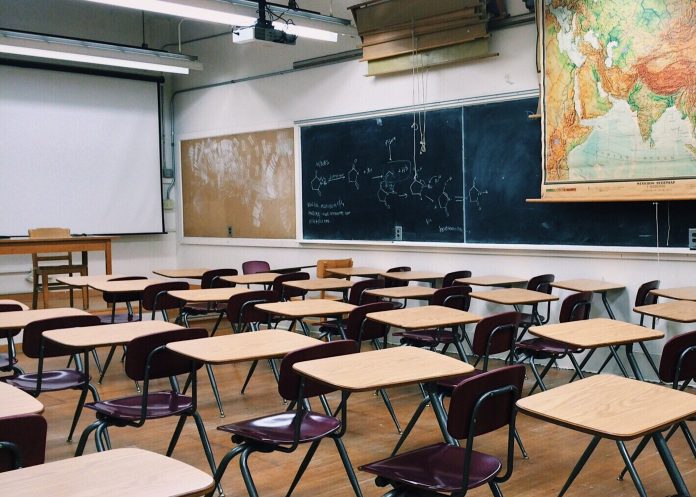 The annual testing data and report cards for North Carolina’s public schools are out. Here are the headlines. Achievement rose in some areas and declined in others, with most changes being fairly small.

While education reform may be a marathon rather than a sprint, we going to have to pick up the pace if we don’t want to be passed by our competitors.

North Carolina’s greatest gains in student achievement occurred two decades ago, in the 1990s. Roughly speaking, our students went from performing below the national average on the independent National Assessment of Educational Progress (NAEP) in the early 1990s to at or above the national average by the early 2000s.

Since then, North Carolina’s average scores and proficiency levels have bounced around a bit — up or down depending on grade, subject, and year — without really continuing the momentum of the 1990s.

I know some readers will want immediately to dive headfirst into the partisan pool here. I can only urge them to pay attention to the warning signs I’m about to post. The pause in North Carolina’s educational progress evident by the early 2000s is difficult to attribute to any particular policy change.

Most of the school reforms enacted in the mid-1990s, for example, were not yet fully implemented and could not have affected student achievement much before the early 2000s. The Democrats ran state government in Raleigh during the ensuing decade. The Republicans won their legislative majorities in the 2010 elections. Since then, the scores of younger students with the greatest likelihood of being affected by school reforms have gone up noticeably in reading and science, but not in math, while 8th-graders have lost a little ground in reading and math while staying about the same in science.

Everyone has an opinion about what would hasten and maintain higher student performance. Progressives tend to think it’s largely a matter of resources, class sizes, average teacher pay, and social interventions before and around the formal school setting. Conservatives tend to believe effective reform is more about allocating resources effectively, to reward high performers and replicate successful programs, rather than marginal changes in average expenditures.

They also believe progress is best driven by an accountability model that combines standardized measures with parents making choices among competing education providers, while progressives are more skeptical about the wisdom or effectiveness of letting value-added assessments or parental choice serve as indicators and guides.

You might find yourself thinking that these each of these approaches sounds plausible. Why not do all of them? In a sense, that’s what North Carolina has done over the past few years. Lawmakers have added more resources — including additional funds for preschool and pay hikes for teachers and principals — while also changing the way educators are to be trained, deployed, and rewarded and expanding the state’s school-choice programs.

But a dollar spent here is a dollar that can’t be spent there. The debate is largely about relative priorities. It’s important. But let’s remember that we share a common goal — and the desire for more rapid progress toward it.