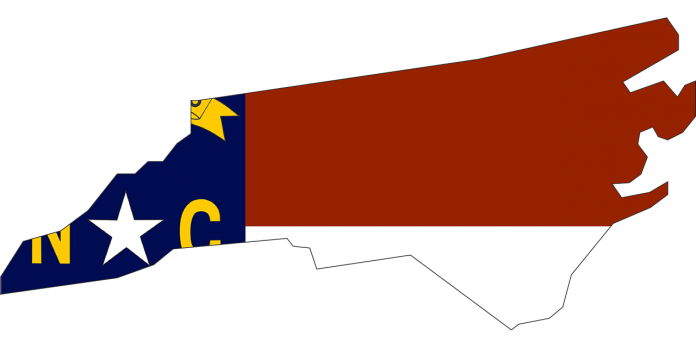 Do you want to hear some good news? For many readers across North Carolina who are still suffering from or cleaning up after the ravages of Hurricane Florence, some good news might be a welcome relief.

On the other hand, there is a built-in human tendency to pay more attention to bad news. This bias has real benefits. It helped our hunter-gatherer ancestors survive in often-forbidding environments. Today, it can galvanize us to immediate action to serve others — as North Carolinians are taking right now in response to Florence — and help us prepare for an uncertain and risky future.

But our bad-news bias has big drawbacks, too. While watching some obvious falling trees, we miss an entire forest of growth and progress. While focusing on persistent problems, of which there are many, we forget that ours is on balance the most fortunate generation to date in the history of North Carolina, America, and the world.

Here’s an example of economic progress for each of those frames of reference in reverse order, beginning with the world.

The past three decades have brought one of the largest improvements in living standards in history. The share of human beings living on less than $3 a day is now about 26 percent, down from 53 percent in 1990.

As for America, the U.S. Census Bureau just released its income estimates for 2017. Median household income was $61,372 — which is, after standard adjustments for inflation, the highest ever recorded. The news is quite a bit better than that, actually, because the standard adjustments likely overstate inflation by a lot and fail to account for the fact that today’s households contain fewer people.

Set aside, for now, the political debate about this. Just consider the fact that North Carolina — for all our spirited disagreements, our chronic challenges, and our occasional misfortunes — is a wonderful place to be. Lots of people in other states and around the world seem to think so. They continue to move here looking for economic opportunity, for vibrant community, for natural beauty, for a new home. Most find what they seek.

As I guess you can tell, I’m an optimist about our state and its future. We will recover from Florence. North Carolina will thrive again, and prosper. But I’m also a realist when it comes to human nature. The late Texas newspaper columnist William Arthur Ward once explained the distinctions this way: “the pessimist complains about the wind; the optimist expects it to change; the realist adjusts the sails.”

We’ve had a lot of damaging wind lately — both literal and figurative. Usually, however, the prevailing winds blow in our favor. Either way, let’s work those sails together.