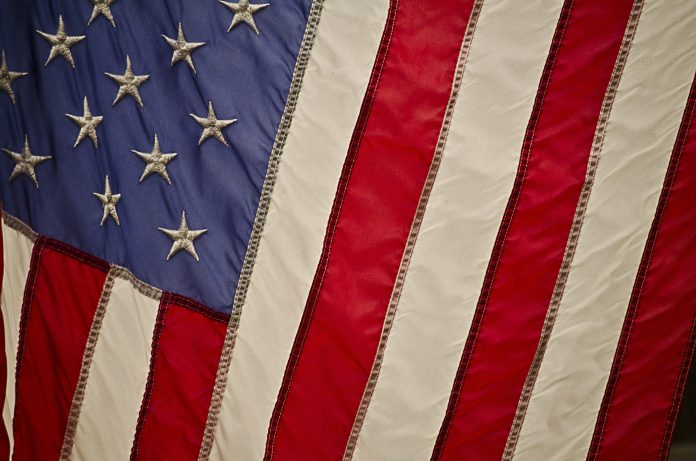 When natural disasters or other emergencies hit our state, North Carolinians respond in droves — and I’m not just referring to the crucial and praiseworthy work of our public employees who work in emergency management, public safety, and public works.

North Carolinians respond in many other ways, large and small. They form, fund, and staff nonprofit organizations that provide both immediate and long-term relief. They work for private companies that maintain, repair, and replace critical infrastructure, or rebuild homes and businesses, or supply and staff stores, restaurants, and service providers. They volunteer. They step in personally with cash, food, or labor to help friends and neighbors.

In a free society, we organize ourselves into a wide variety of social institutions. Some are governments, and necessarily so. There are tasks that require not just market transactions or voluntary associations but universal institutions that require, not request, our compliance.

Our state’s nonprofit sector — alternatively called the social sector, voluntary sector, or nongovernmental (NGO) sector, depending on source and context — is large and highly developed. According to the latest statistical compilation by the group Independent Sector, there are some 40,000 nonprofits in North Carolina, including nearly 30,000 classified as 501(c)(3) organizations receiving tax-deductible gifts.

Nonprofits employ more than a tenth of North Carolina’s workforce, and deploy even more labor as volunteer hours. A few of these nonprofits are among the largest and most complex enterprises in North Carolina, such as private universities and hospitals. But most nonprofit are relatively small, often running on a shoestring.

To classify social institutions as either for-profit, governmental, or nonprofit in organization is not to say that the three sectors are rigidly separated. A major source of revenue for North Carolina nonprofits, for example, is government itself in the form of direct grants or payments for services rendered (think Medicare payments to hospitals or tuition aid for college students).

These interactions explain why comparing nonprofit sectors across countries can be tricky. Some countries have large nongovernmental organizations but relatively little private giving. Others appear to have smaller nonprofit sectors by the numbers, but feature large-scale volunteering, often through religious institutions, that isn’t really accounted for in official statistics.

Most analysts agree, however, that few people on Earth are as generous as Americans are. Private giving, for instance, accounts for about 2 percent of gross domestic product in the United States. It’s about half as much in Canada and Great Britain, only about .4 percent in Scandinavia, and even less in France, Japan, Germany, and Italy. As for North Carolina, we rank 10th in America in charitable giving as a share of income.

Freer societies tend to be generous societies. That’s no coincidence. When asked rather than commanded, people are moved to respond. May that ever be so.