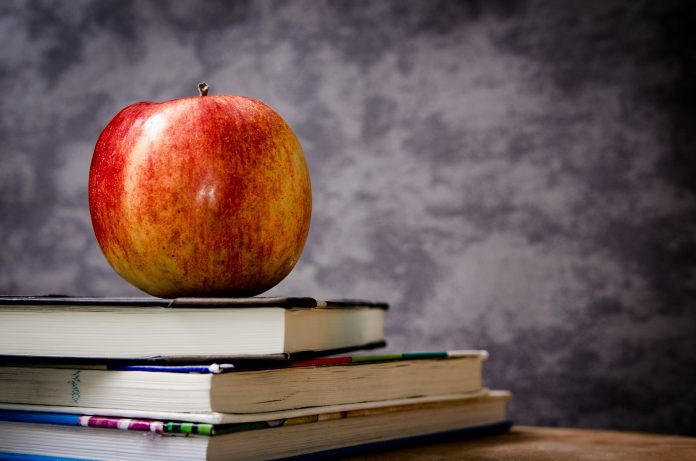 During the 2016-17 academic year, nearly one out of five North Carolina children were educated in settings other than district-run public schools. In Wake County and some other urban areas, the percentage was even higher.

What does this mean? To opponents of parental choice in education, the trends signifies an elaborate plot to destroy public schools by denigrating their accomplishments and funding their competition. To other North Carolinians, the rising share of children attending charter, private, or home schools simply reflects the fact that more opportunities are available, more families are exploring them, and the state’s education sector is becoming more diverse, innovative, and parent-friendly.

I’m in the latter camp, obviously. I’ve advocated school choice programs for three decades. My parents, former public-school educators, were supporters of the idea throughout their careers and influenced me greatly on the subject.

If you disagree, I probably won’t be able to convince you in a single column about the merits of charter school expansion or opportunity scholarships. But I will offer this observation: exaggerating the case against school choice isn’t doing you or the public any favors.

To say that nearly a fifth of North Carolina children are using these options is also to say that about four-fifths continue to be enrolled in district-run public schools. That’s the vast majority of school-aged kids. It’s similar to the share of university enrollment that occurs within the University of North Carolina system. And it’s actually lower than the share of North Carolina preschoolers who attend private or church-run preschools that either provide state-funded educational services or receive Smart Start grants.

In other words, there’s nothing weird or radical about these developments. Elementary and secondary education is becoming more like the rest of the education sector, and more like a health care sector that features lots of taxpayer funding but a diverse array of public, private, and nonprofit hospitals and other providers.

Let’s take this a step further. What if, over the next 10 years, North Carolina’s educational options continue to experience rapid growth? What if, by 2027, 30 percent of K-12 enrollment is in charter, private, or home schools?

To accommodate that kind of growth would require many new charter and private schools, campus expansions at existing schools, and lots more North Carolina families choosing to reorient their lives to prioritize learning opportunities at home.

The benefits would far exceed the costs, in my opinion — and not just for the students exercising those choices. There is an impressive body of empirical evidence suggesting that as district-run public schools face more competition, their students tend to experience gains in test scores and attainment as school leaders rise to the challenge.

Changes in school enrollment tend to be disruptive for many students, even if they end up better off over time in their new learning environments. It wouldn’t surprise me in the least if the students who transfer into charter or private schools didn’t post test-score gains or other measurable improvements within the first year or two. In the long run, however, I think their parents’ choices will make them better off. I have good reasons, both theoretical and empirical, for my prediction.

But again, you don’t have to agree with my prediction to recognize that, even under a scenario in which the school-choice share rises by half over 10 years, the vast majority of North Carolina children would still attend district-run public schools. Such schools wouldn’t be defunded or closed down. And because the state’s choice programs are targeted at disabled and lower-income kids, the enrollment changes wouldn’t represent some kind of neo-segregationist conspiracy.

In virtually every other sector, state funding and local or private providers go together without any major controversy. It would be exceedingly odd if K-12 education were so different that standard rules of human behavior didn’t apply. People are better off when they have choices. Parents know more about their children’s individual needs than anyone else can know. Competition improves performance.

Let’s calm down and discuss this rationally.