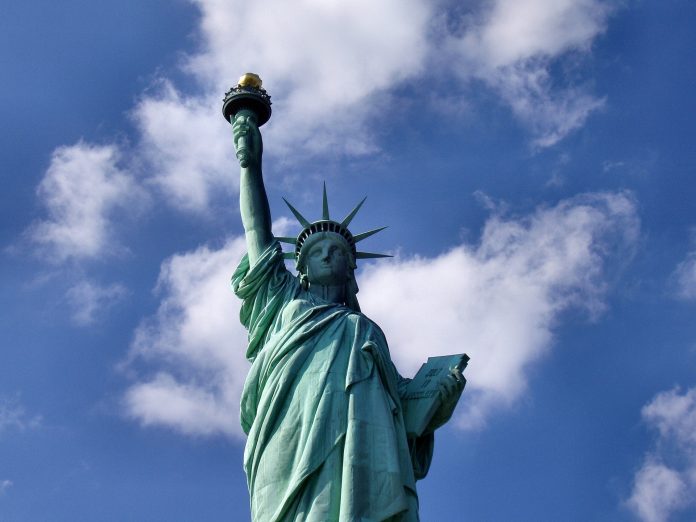 I know many Democrats and progressives who continue to be frustrated by the conservative Republicans who have controlled the North Carolina General Assembly since 2010.

The Left has spent years stating and restating its standard narrative about our state: that North Carolina has historically grown faster and been more successful than other Southern states because it was more willing to spend tax dollars on higher education, infrastructure, and other government programs.

Having repeated this catechism faithfully and endlessly, and yet seen no significant change in the policy direction of the state, progressives either resort to conspiracy theories about dark-money interests dictating terms to their political lackeys or they resort to personal attacks on the intelligence of GOP lawmakers.

I chose my terms carefully. The Left’s narrative is a kind of quasi-religious orthodoxy. It is neither good history nor good social science. Since the end of World War II, North Carolina’s economy has usually outgrown the nation’s, to be sure. But that’s a regional phenomenon, not a Tar Heel phenomenon. In fact, the average annual growth rate since 1948 of per-person, after-tax income has been exactly the same for North Carolina, South Carolina, and the Southeast as a whole.

I’m not arguing that government programs have no value. But to assert that North Carolina had the “right” amount of government expenditures and taxes before the Republicans took over in 2010, and now it has “not enough” government, is to make an ideological claim, not an empirical one.

Overall, this emerging body of empirical evidence suggests that most governments are too large and do more than they should — taxes and regulations are negatively associated with economic growth — but that non-policy factors are usually more significant in explaining differences among states and localities.

In the new edition of the Journal of Regional Analysis and Policy, Southern Methodist University’s Dean Stansel and Meg Patrick Tuszynski reported the results of their own review of the literature. They looked specifically at the 155 studies that have used the Fraser Institute’s annual Economic Freedom of North America index in their empirical models. The index includes state-by-state measures of government size, taxes, and labor-market regulations.

In two-thirds of the studies, Stansel and Tuszynski found, economic freedom was associated with better economic performance among states. Of the three sub-indexes, the regulatory burden was the most important.

If you view this conclusion with suspicion, you are of course free to disbelieve it. But just understand that repeating your catechism a few more times isn’t going to change anything. Fiscal conservatives have good reasons to believe what we believe. What are yours?