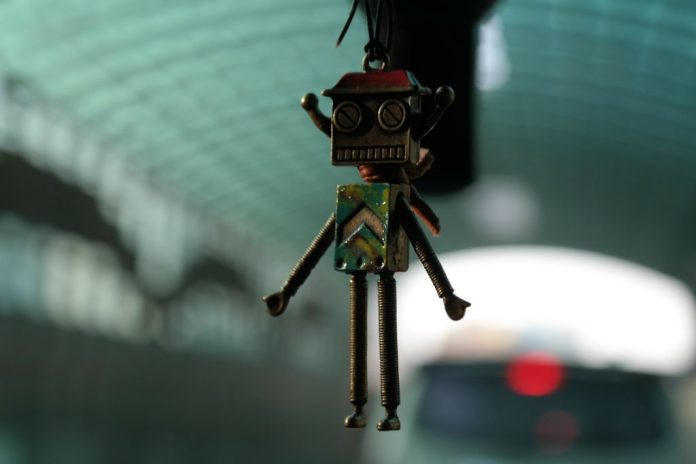 A common theme unifying recent debates about tax reform in North Carolina and in Washington is the idea that the punitive tax treatment of business investment is a bad idea — because it discourages the purchase of plants and equipment, and, thus, job creation and income growth.

The usual response from the Left is that taxes don’t affect business decisions as much as conservatives claim, so tax reform won’t boost capital investment. There is a radically different objection now making the rounds, however, and not just among the Democrats currently out of power. Some Republican populists raise the same objection.

Here it is: tax reform is a bad idea precisely because it would increase business investment in new technologies, plants, and machinery. These critics argue that the increasing automation across various industries is destroying the American Dream. Tasks once done by hand, or by the application of the human brain, are now being performed by machines or even robots.

Claims that machines will supplant labor and lead to stagnation, poverty, and social unrest have been made for centuries. Many find such claims plausible or even persuasive, despite the fact that they always turn out to be wrong.

For most of human history, total production per person stayed within a narrow band — sometimes rising because of expanding trade or stable government, sometimes dropping because of wars or other disruptions of commerce. Until the 18th century, then, economies got bigger mostly by adding more people, which didn’t necessarily leave the average person in those societies much better off.

The bundle of technological, social, and political innovations now called the Industrial Revolution changed all that. Economic production began rising rapidly per person, not just in total. Adjusting for inflation, the average living standard of human beings today is 10 times what it was in the early 19th century.

What actually came first was an Agricultural Revolution that vastly increased the production of food and fiber per unit of investment. Vastly fewer people were needed to farm. They flooded into cities, helping to facilitate industrialization. Then, as new technologies and practices increased the productivity of factories, workers were again displaced from their original jobs and had to find others.

At each stage in the process, there were counter-revolutions. Workers and activists railed against machinery, often trying to ban or sabotage it. Fortunately for the human race, they failed.

But robots are different, say today’s counter-revolutionaries, who cite seemingly authoritative sources that claim nearly half of American jobs will disappear because of automation within the next couple of decades. These studies either preposterously exaggerate the underlying data or fail to account for the jobs created as households and businesses spend their savings from automation on other goods and services.

The problem of dislocated workers is very real, of course. They need education, training, and better mechanisms for saving money for future emergencies. But on the whole, in the long run, innovation and automation are good for us, not bad for us — in the same way that it’s better to cut grass with a lawnmower than with scissors.