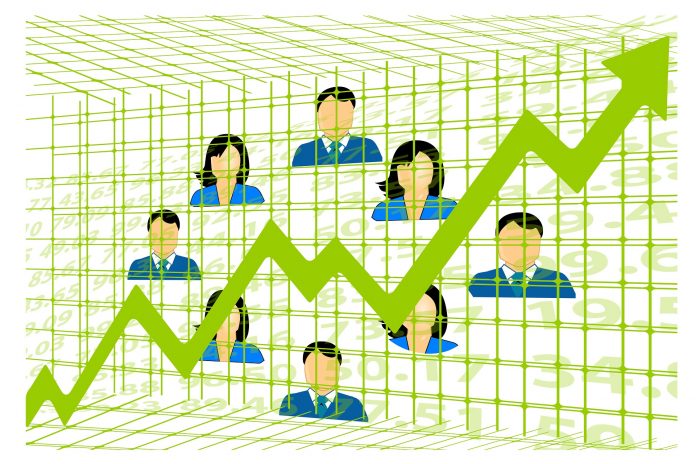 There are many different ideas about the best way to increase the growth of North Carolina’s economy. But this variation of opinions masks an important level of agreement on the basic building blocks of that growth.

Here are three of them: physical capital, human capital, and productivity. To produce a good or service for sale to a consumer, you need tools, equipment, a place to work, and a means of conveying what you sell. Those are examples of physical capital. Producing that good or service also requires a sufficient number of workers with sufficient knowledge and skills. That’s an example of human capital.

Finally, you have to put together the right amounts of physical and human capital, in the right proportions, at the right time and place to be of greatest value. Invention, innovation, and efficiency are captured in the term total factor productivity (TFP).

A new academic study published in the Journal of Economic Growth explores the topic with a particular focus on finance. During the 1970s, 1980s, and 1990s, state governments across America deregulated what had often been tightly controlled banking markets. Previously, some banks weren’t allowed to open branches across the country, across their home states, or even in some cases outside their home counties.

That began to change in the 1970s. States such as North Carolina that had always regulated banks with a light touch were home to larger, more diversified financial institutions. Perceiving themselves to be disadvantaged as a result, other states began lifting their regulations.

The practical effects were hard to miss. Consumers could now access branches, and eventually cash machines, across much larger distances. As competition and innovation in financial services intensified, it became easier for entrepreneurs or existing companies to access the credit markets so they could buy more equipment, upgrade their technology, or enter new territories or lines of business.

But did these changes actually increase economic growth, or did they just reshuffle which sectors of the economy would grow at the expense of others? This is an empirical question. Economists have been trying to answer it for years. Michał Jerzmanowski, an economist at Clemson University, offers a convincing answer in his new paper.

Exploiting the fact that different states deregulated their banking sectors at different times, Jerzmanowski created a model to explain differences in state economic growth. He found that, indeed, banking deregulation was typically followed by faster growth.

To explore why this might have happened, Jerzmanowski then looked more closely at the three building blocks I mentioned earlier. Keep in mind that, in general, the more there are capital assets available to a company, an industry, a community, or a state, the more value will be created for consumers. But don’t overlook productivity. Both physical and human capital can become outdated, overbuilt, or misapplied.