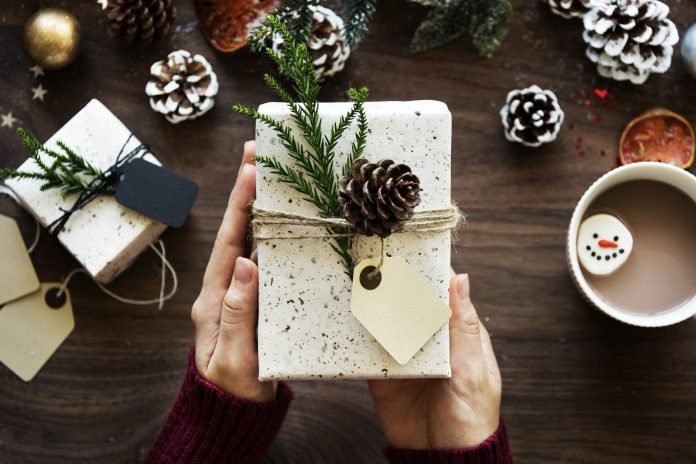 Among the pagan-inspired customs of the Christmas season now appears to be the ritualistic burning of the straw man. Specifically, I refer to the traditional seasonal column by a sly journalist or political analyst asserting that the exchange of Christmas gifts is a major lose-lose for the economy.

In brief, the argument is that gift-giving is a waste of resources. Because the giver cannot crawl inside the mind of the receiver, the giver’s selection of a present can’t possibly be as satisfying as the present the receiver would purchase for himself with the same money.

If I spend $30 on a book for you, and you spend $30 on a DVD for me, we may each end up with goods that please us very little. I may have bought you a new history of the War of the Pacific, to which you may respond: “But I didn’t know the Chilean Army fought in World War II.” And you may have bought me the complete Mariah Carey film collection, to which I may respond: “What led you to believe I was a masochist?”

We are both worse off, the argument goes. Far better would be for us to exchange gift cards, or just straight cash. This is a good example of people knowing just enough about economics to get them into the woods but far from enough to lead them out again.

A key error in this analysis lies in the definition of a good. It is not correct to say that the good in question is simply a book or DVD. It is a gift. It consists not only of the tangible item but also of the time invested by the giver in picking it out, and the sentiment or message conveyed in the selection. The giver is demonstrating affection or consideration, something that can have real value to the receiver.

We all know this is true from everyday experience. Think of some of the gifts you’ve received. Don’t they mean more to you than simply the retail price, because of who gave it and how, when, and where it was given?

Besides, individuals acting within the market process already figured out a way to address the problem of the truly awful or unsuitable gift. It’s called a return. Millions of Americans take back gifts and purchase something else. In order to receive the benefits of gift exchange, they accept the risk of the occasional return — and often walk away with something else they didn’t expect to buy but come to value.

That brings up another way gift-giving adds economic value: the pleasant surprise. Another flaw in the anti-gift argument is that we know what we want at all times. No serious defense of markets is predicated on this unrealistic proposition. In reality, we sometimes come to appreciate that which we wouldn’t think to buy for ourselves, either because of sentimental value or just because it turns out our gift-giver knew something we didn’t.

Which is not, by the way, an invitation for anyone to inflict Mariah Carey on me.