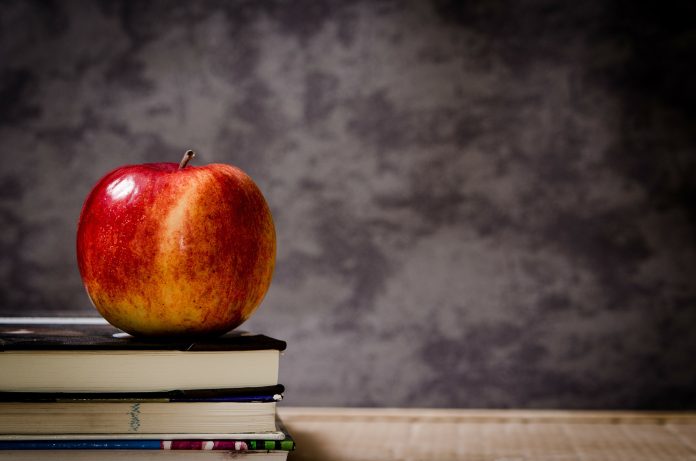 Parental choice in education is popular. About a fifth of North Carolina students are educated outside of district-run public schools, and this share will probably grow to a quarter or more in the coming years.

The North Carolina Institute of Political Leadership (IOPL), a nonpartisan organization that schools candidates in how to run for and serve in public office, is sponsoring a series of “Hometown Debates” on education. Its October 16 forum in Burlington focused on the question of whether tax-funded schools of choice, be they chartered public schools or scholarship-accepting private schools, ought to be more heavily regulated.

Two of the panelists, State Rep. Graig Meyer (D-Orange) and North Carolina Justice Center policy analyst Matt Ellinwood, said yes. They argued that because taxpayers are footing at least some of the bill, their representatives in state government are entitled to ask more questions, demand more measurements, and exercise more oversight.

“We don’t have any way of assessing student performance in voucher-funded schools right now,” Meyer said during the debate, broadcast on television by Spectrum News and on the radio by the North Carolina News Network. “And so we can’t even do an apples-to-apples comparison on the very limited basis of the state testing that we use. So we don’t know whether that’s a good investment for our kids or for our public.”

Elmore argued that while private schools accepting state-funded opportunity scholarships don’t have to administer North Carolina’s own end-of-grade exams, they are required to administer a nationally normed test. “So in a way, really, what privates are allowed to do, it gives us a better nationwide comparison as a policymaker looking at the bigger numbers,” said Elmore, who works as a public-school teacher when the legislature isn’t in session.

Many private-school parents appreciate this fact. They often lack confidence in state-generated tests, for good reason, and find their annual reports from the Iowa Test of Basic Skills or other independent national assessments to be useful and reliable. They also value other features of a school, such as safety, discipline, or post-graduation success.

In my view, the right model for the tradeoff between school autonomy and regulation is a spectrum. District-run public schools receive the most money from government and thus merit the most oversight by public officials. Chartered public schools get somewhat less tax money and deserve more freedom. Private schools in which some students enroll with government subsidy deserve still more freedom, but a few requirements are necessary to give families useful consumer information. And private or home schools that receive no government appropriations should for the most part simply be left alone.

Imposing tight regulation on scholarship programs won’t deter desperate private schools of dubious quality from seeking to participate. But it may create too high a paperwork burden for high-performing private schools that aren’t hurting for students. That would be a perverse outcome — the kind of outcome in which politicians seem to specialize.