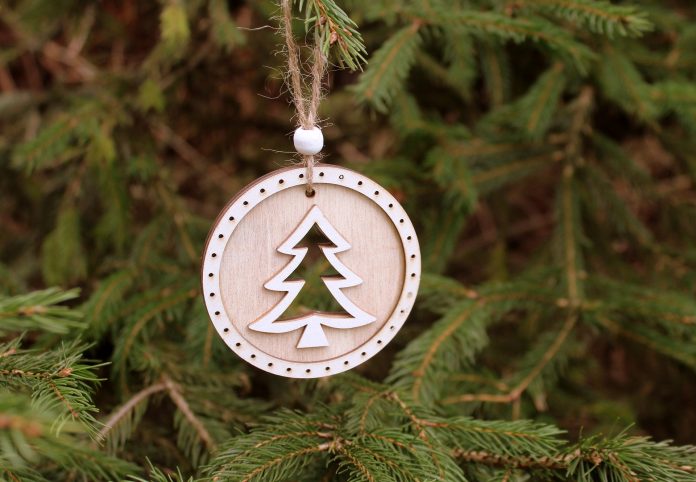 Josephus Daniels, one of the most prominent North Carolinians of the late 19th and early 20th centuries, played a key role in a story that often circulates around Christmastime. He’s not exactly its hero, but in the end Daniels makes the right call — and thus helps to save the celebration of Christmas during wartime.

After the election of Democrat Woodrow Wilson as president in 1912, Daniels left his post as publisher of the Raleigh News & Observer to become U.S. Secretary of the Navy. When American entered World War I in 1917, Daniels assumed responsibilities beyond naval administration. One of them was service on the Council of National Defense, a federal panel which, among other things, supervised private industry’s contribution to the war effort.

During the summer of 1918, Council staff drafted a rule to limit the production of gifts for the upcoming Christmas season. Not surprisingly, manufacturers and retailers were outraged. In August, a group of business leaders went before Josephus Daniels and the other members of the Council to dissuade them from imposing such a heavy burden.

One of the presenters, A.C. Gilbert, stole the show. This shouldn’t have been at all surprising. Gilbert, an Olympic gold medalist and entrepreneur who had invented the Erector Set a few years earlier, had revolutionized his industry in part by skillful marketing of construction toys directly to children.

Gilbert had gladly converted some of his factory capacity to wartime production. But he resented the notion that government bureaucrats could tell him what to do with the private business he founded and managed. He resolved to fight the proposed ban on Christmas gift-giving. And he brought some secret weapons.

During his presentation to the Council, Gilbert argued that his toys were both fun and educational. He suggested that American soldiers were good shots in part because they had played with air rifles as kids. Deprive children of Christmas toys, he said, “and the country will lose a generation of doctors, engineers, and scientists.”

An overstatement? Perhaps. But then Gilbert brought out his secret weapons: Erector models. One of them, a toy submarine, seems to have enchanted a certain secretary of the Navy. Daniels “turned it over, noting the torpedo holes, raising the periscope, imagining a German U-boat in his sights,” wrote Gilbert’s biographer, Bruce Watson. Sitting on the carpet, Daniels looked up at Gilbert sheepishly and admitted that “there’s no use trying to deny the toys get every one of us.”

The gambit worked. The Council of National Defense decided not to impose a significant burden on Christmas gifts. Gilbert and his colleagues had prevailed. A few weeks later, the Boston Post ran a story about the event that labeled A.C. Gilbert “the man who saved Christmas for the children.” Characteristically, Gilbert turned the story into a pitch. “I didn’t do it,” he insisted, urging the Post to tell America’s children “it was their own toys that won the day!”

Josephus Daniels made many decisions during his public life — some praiseworthy, some profoundly misguided. Leaving Christmas alone was among his better ones.