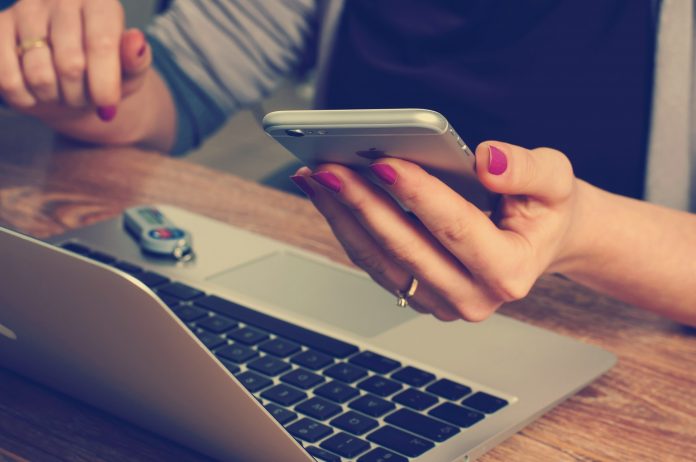 North Carolina House and Senate leaders have just fashioned a compromise budget for the 2017-18 and 2018-19 fiscal years. The deal includes sizable pay raises for school teachers and principals, boosts for other state employees and retirees, tax cuts for most households and businesses, and budget savings in other areas to keep overall spending growth modest and sustainable.

Naturally, all this was greeted by the state’s liberals as a great disappointment. It is a disappointment — but for them, not for North Carolina.

Since 2010, when Republicans won their first majorities in both legislative chambers in modern times, they’ve consistently pursued a conservative approach to fiscal policy. By doing so, the General Assembly has reduced the size of state government as a share of the state’s economy by more than 10 percent, while simultaneously building up a sizable rainy-day fund to cushion the blow during North Carolina’s next recession or natural disaster.

These are birds-eye observations. When examined in detail, the legislature’s new budget deal reveals still more conservative accomplishments. For example, instead of simply raising pay across the board, North Carolina’s new budget will continue the recent practice of reforming the compensation system in public education. Teachers will earn more when they teach challenging subjects and children with special needs; when they teach at high-poverty, low-performing schools; and when they excel at delivering educational value to their students. Principals, too, will be eligible for performance-based bonuses.

In public safety, the new budget will begin funding the implementation of “Raise the Age” — a movement to increase the default age of juvenile jurisdiction from 16 to 18. When minors commit offenses other than serious felonies, their cases will be handled in the juvenile justice system. This is an example of conservatives adapting and applying their longstanding principles based on new information, which has revealed long-term reductions in both crime and cost when juveniles are kept out of adult courts.

Their goal is a North Carolina with a smaller, more effective government that does well what it is supposed to do but otherwise leaves private households, businesses, and voluntary institutions alone to set their own goals, make their own decisions, and fashion solutions to their own problems. In this, conservative leaders are heeding the lessons of history, research, and common sense.

The modern conservative movement is a fusion of previous strands of thought, including traditionalists, constitutionalists, and classical liberals (now called libertarians in America). It’s intellectually diverse and sometimes unwieldly. Conservatives disagree on particular issues — and, indeed, on some of the details of North Carolina’s new budget. But our common ground is large enough that we all have plenty of room to stand.

Modern-day liberals yearn for an end to conservative policy victories. In North Carolina, at least, their disappointments will continue.