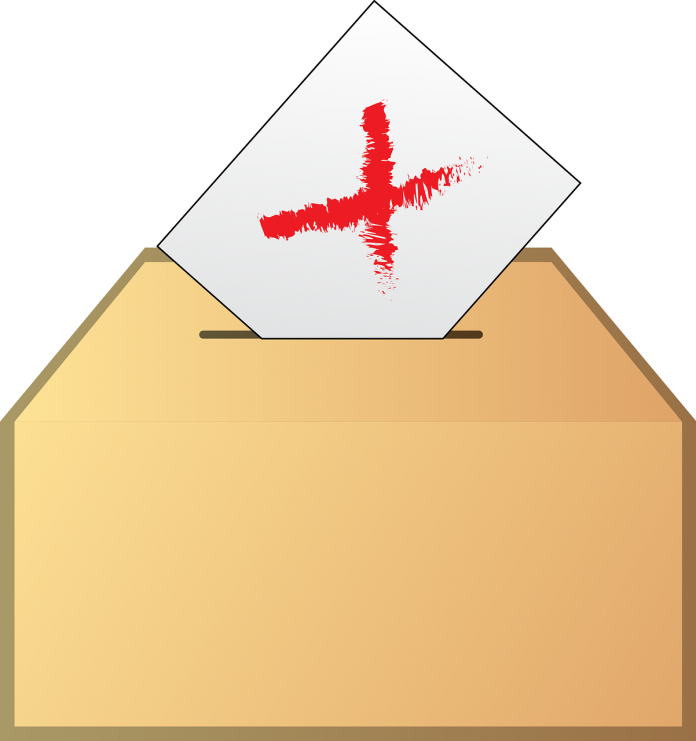 GOP majorities in both chambers have just passed a set of voting changes, however, that I think Democratic Gov. Roy Cooper and his partisan and ideological allies ought to like. Could we be dangerously close to bipartisan consensus? I hope so.

Earlier this year, then-Sen. Andrew Brock of Davie County introduced legislation, Senate Bill 656, that sought to make it easier for third parties and unaffiliated candidates to get listed on North Carolina ballots. In June, Brock resigned from the state senate to accept appointment to the state panel that reviews unemployment claims. But other lawmakers continued to champion his ballot-reform measure.

During a recent special session, both legislative chambers passed a modified version of SB 656. While not quite as accommodating to third parties and unaffiliated candidates as before, it still lowers the threshold to acquire or maintain a position on future ballots.

Another change in the bill, likely a more consequential one, reduces the threshold for winning an electoral primary in North Carolina to 30 percent of the vote, down from 40 percent. At first glance, you may think this change is less praiseworthy, or even alarming. But please think again.

Only 10 states require candidates to receive more than a plurality of the vote in order to win a primary. Does that mean a candidate can win a Democratic or Republican nomination in those states with, say, 35 percent of the vote? Yes. That’s the rule in most of the country. It’s hardly a novel idea.

Moreover, the history of runoff-primary requirements isn’t a pretty one. They were usually adopted during the Jim Crow era to exclude blacks from the general-election ballot. It usually worked. In 1989, North Carolina actually took a step in the right direction by lowering its runoff-primary threshold to 40 percent.

Is it troubling that candidates can qualify for the general election with less than a majority in the primary? Perhaps. But the alternatives are worse. Runoff primaries are expensive, low-turnout affairs. Most of the time, the top vote-getter the first time wins the second time. And in cases where the initial second-place finisher ends up winning the runoff, it’s not so obvious that’s a more “democratic” outcome, given that the runoff turnout is often tiny.

Another alternative, a ranked-choice or “instant runoff” primary, would address the turnout problem. Primary voters indicate which candidate they’d prefer if their top choice was mathematically excluded from winning. Such a system makes sense conceptually but can be confusing. North Carolina has already dabbled with it. Many voters didn’t like it.

The bill in question also modifies filing and eliminates primaries for judicial candidates in 2018, possibly in advance of a proposed change in the judicial-selection process, so Gov. Cooper may decide to veto it. Still, increasing ballot access and discouraging runoffs are worthy reforms.