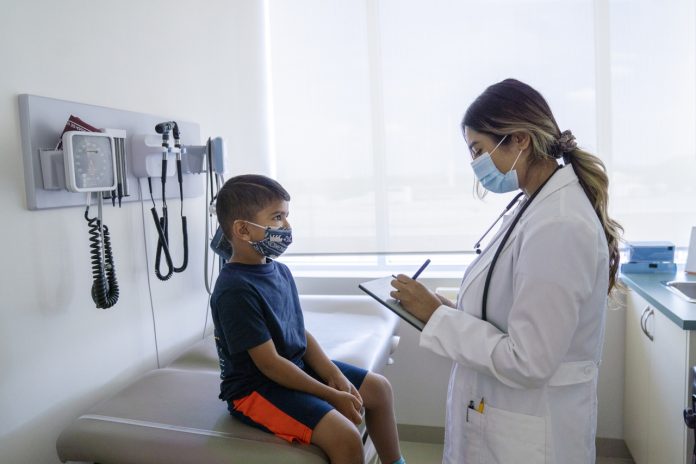 CHARLOTTE – The World Health Organization reports an outbreak of at least 169 cases of acute hepatitis in children ages 1 to 16. At least one child has died, and 17 required liver transplants.

The outbreak spans 11 countries, including the United States, which reports nine cases – two of them here in North Carolina.

It’s a general term for inflammation of the liver, which can be caused by several illnesses or conditions. The mystery here is that none of the usual causes — like hepatitis A, B or C — were found in any of the children.

What’s behind the surge?

Doctors worldwide are trying to figure that out. They’re looking hard at adenoviruses – common viruses which can cause both cold-like and gastrointestinal symptoms. The WHO reports 74 of the sick children had an adenovirus.

What are the symptoms? When is the right time to see a doctor?

Common symptoms for this recent outbreak are vomiting, diarrhea and fever, but those can cover a host of common medical problems. So keep the duration in mind. If fever persists, if symptoms are persisting more than a few days … reach out to your primary care physician.

And request a comprehensive metabolic package – common bloodwork which shows how a liver is functioning. Yellowing of the eyes can be a flag, so can dark urine or light stools.

What are the treatment options?

Most children will recover on their own. If they’re dehydrated, give them IV fluids, treat the fever, but there’s no specific therapy yet. And, if somebody’s going to get liver failure, there’s actually no way to really predict it or know if it’s going to happen. And there’s no way to prevent it.

What’s the best defense against hepatitis?

The best protection is good hygiene. Wash your hands regularly and avoid people who are ill. While doctors aren’t certain if adenovirus is the cause of pediatric hepatitis cases, it’s spread through droplets and contact with contaminated surfaces.

Treating Multiple Sclerosis With Medication And An Active Lifestyle