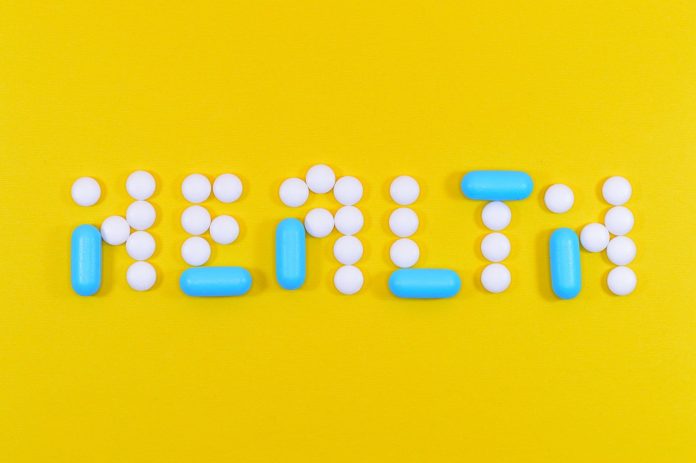 CHARLOTTE – Walk into any grocery or convenience store, and dozens of health and wellness products – from capsules to gummies – promise shoppers a good night’s sleep or a cure for seasonal allergies. And for parents who want the best for their kids, a supplement that claims to fuel growth or boost a child’s immune system can be tempting to throw in the cart.

But do products like melatonin, multivitamins and elderberry syrup live up to the hype? And more importantly, will they actually help your child? Those are common questions from parents, said Dr. Robert Paynter, a pediatrician at Novant Health Forsyth Pediatrics – Westgate in Winston-Salem.

Since supplements are considered food products, they are minimally regulated by the Food and Drug Administration and can contain contaminants. For this reason, it is important to consult with a health care professional before taking a dietary supplement.

“Right now, you’ll hear about elderberry syrup for everything from helping your baby eat or sleep better to overcoming a cold faster,” Paynter said. “While the science doesn’t back these claims, elderberry syrup likely won’t harm the baby, but I always ask parents, ‘Where did you get it?’ Because if they’re getting it at a roadside stand, there could be a contaminant in it.”

While Paynter informs his patients that studies don’t support the claimed benefits of most of these supplements, he believes his most important role is to educate his patients and their parents and ensure there is no harm done. One example is the use of infant gas drops, marketed as a way to relieve stomach pain from excess gas.

“In studies, these drops never really make a difference in babies, but in that first couple months of life, if a parent thinks it might work, and it’s not dangerous, it’s not important for me to be right as long as the baby’s not being harmed by that product. That tends to be my approach with the vitamin supplements, too,” he said.

Dietary supplements can also interact with some medicines, so it’s best to consult with a physician before trying something new.

2. Buy supplements from a reputable company.

Consumers should carefully select where they buy dietary supplements. Paynter suggests only purchasing from a trusted company with a good reputation. And while there’s a lot to love about the convenience of websites like Amazon or eBay, be leery of purchasing supplements on websites where third-party vendors are the sellers.

“In the past, supplements purchased from Amazon have been found to contain lead or other contaminants. There’s no guarantee the product is what you think it is, but buying from the actual manufacturer is safer,” Paynter said.

As they age, children may also be tempted to purchase supplements online or from a friend, so it’s important to talk openly with them about possible safety concerns.

“With adolescents, everyone in their gym may be taking a protein supplement, and it’s offered for sale. Those haven’t been shown to be incredibly effective, and some of them have been found to contain stimulants,” Paynter said.

Be aware that some dietary supplements may still contain ingredients that are not listed on the label. In recent years, there was a North Carolina student-athlete who was taking a product similar to 5-hour ENERGY. Unbeknownst to the high schooler, the product contained ephedrine, a central nervous system stimulant used to treat breathing problems, that was not on the label, Paynter said.

“That child had a heart issue on the field and didn’t survive. Even if you check the label, you may not know what you’re getting,” he said.

Dietary supplements containing ephedrine are illegal in the United States because of its link to many fatal cases like the student-athlete. Paynter also offered more specific advice for parents who are curious about particular supplements:

“Strangely enough, even kids who eat at McDonald’s are probably getting enough protein, vitamin D, and calcium. And while we may argue with the nutritional value, in terms of fatty stuff, most American children who have access to food don’t need to worry about vitamins,” Paynter said.

“In children, evidence has shown that there can be some benefit with the initiation of sleep. I also have a lot of attention-deficit kids who I suggest take melatonin. Sometimes, their thoughts are in hyperactivity mode, so that can help,” he said.

Melatonin should be given 30 minutes before bedtime. The maximum recommended dose is five milligrams, though an overdose is unlikely with this non-habit-forming sleep aid, Paynter said.

Above all, he emphasized the importance of educating patients. “The goal of a pediatrician is to come alongside parents in their journey of parenting – helping them navigate the hard, wonderful gift that parenting is,” Paynter said.