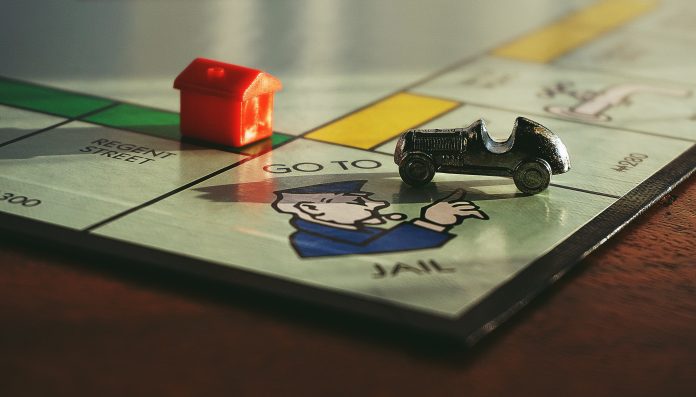 Algorithms are attempting to target possible hate speech, especially on Facebook and will remove posts suspected to contain hate speech.

Users who have a post removed often go to “Facebook Jail” where they are restricted from posting for a certain amount of time.

This isn’t the first time Facebook and other social media platforms have attempted to crackdown on hate speech. Previous attempts have often proven to be too aggressive and were eventually rolled back for targeting and removing posts that didn’t contain hate speech.

Algorithms get more sophisticated every day though and this latest effort from Facebook might be here to stay.

While the algorithm is fine tuned there will be bumps along the way with posts that don’t contain hate speech getting flagged and removed.

However, as users give appropriate feedback for this feature it will improve and hopefully make Facebook a better place for meaningful conversations to happen.

Facebook has introduced a new feature to report content recently, where you can simply shake your mobile device to activate a pop up window to report a post. This feature can be turned off, but is intended to encourage more feedback.

Facebook has been under a lot of pressure to help cultivate more positive interactions on its platform, hopefully this attempt proves successful.