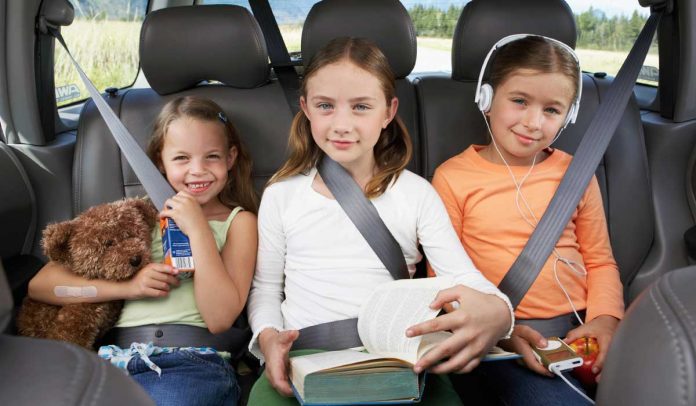 Ever since records started being kept in 1998, over 800 children have died by being left in the backseats of cars. Congress is considering a new law to prevent more.

Originally reported by the newswire company Reuters, Congress is considering some kind of noise or message to alert the driver that children are in the backseat as you exit the vehicle. Similar technologies already exist to alert those in the car to fasten their seatbelts. General Motors also has a similar system in place to alert drivers that there are passengers in the backseat by having the car honk when arriving at the destination if the car’s rear doors were opened before departure.

The effectiveness of such a device is heavily debated as automakers report that “fewer than 13% of new car buyers have a child six years old or younger.” In order for this to be effective, there would need to be a way to retrofit older vehicles.

This isn’t the first safety technology to be potentially required on all new cars. Last year, a law stating all new vehicles sold were required to have backup cameras installed came into effect. Similarly, many companies are beginning to make crash-preventing technology and “autobreaking” standard in an attempt to improve their safety ratings.

Questions? Call Manchester Auto and Tire of Mint Hill, LLC at 704-545-4597 or go online to manchesterautoandtire.com. Most information was originally reported by Reuters May 24.