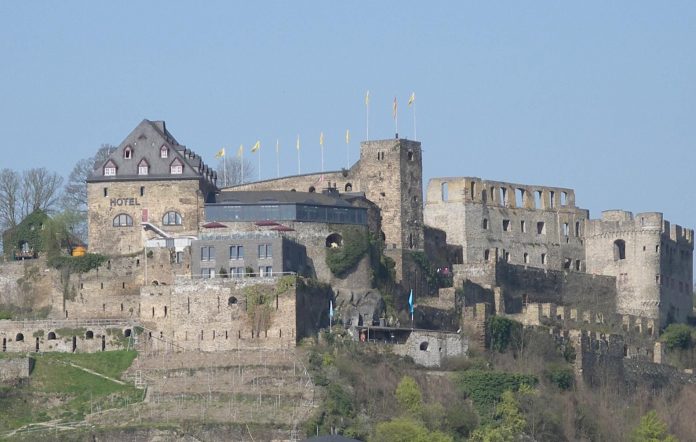 The Marksburg Castle is the only castle between Bingen am Rhein and Koblenz that was never destroyed. It is a protective, military-style castle with actual stairs that were designed to go up and down to confuse the enemies and tight corridors, marking its purpose during the Middle Ages.

The Rheinfels Castle was commissioned by the ruling count in 1245 as a toll castle to collect customs from shipping traffic up the river. After multiple expansions, it was the largest fortress of the middle Rhine between Mainz and Koblenz. There’s a hotel and a museum that details its turbulent history making this castle a popular stop.

The Pfalzgrafenstein Castle is unique as its situated on an island in the middle of the Rhine River with its white facade and grey roof contrasting against the lush gills of Kaub. There are daily ferries that take visitors to the site.

The Rheinstein Castle is considered upscale in its accommodations and its jaw dropping views of the Rhine valley make the price not seem quite as steep as one might expect. The castle, like many others, suffered throughout the centuries however Prince Frederick of Prussia rebuilt the castle and brought it to its full glory once again.

Right before you get to Rudesheim you see the gigantic Niederwald monument high above on the east bank as the commemoration of the 1871 unification of Germany after the Franco-Prussian war.

Rudesheim is an enchanting riverside town where visitors enjoy sampling award-winning wines from the local vineyards. It’s cobblestone streets lead to quaint shops and taverns on your way to the vineyards.

Hopefully, you have enjoyed reading about the amazing castles and views along the Rhine River aboard the AMAKristina. If castles and wine are your jam then you should definitely check out a river cruise along the Rhine. Leisure Travel Experts will be more than happy to share our knowledge with you and get you on your way.

Until next time…wine and dine and have a wonderful time cruising along the Rhine. 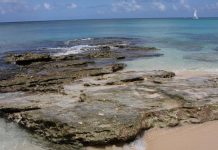 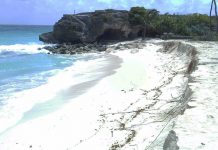 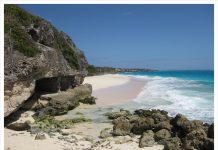 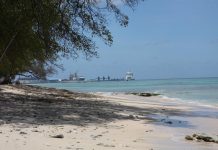 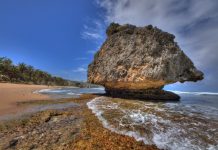 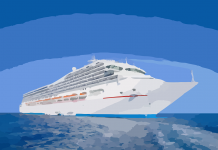