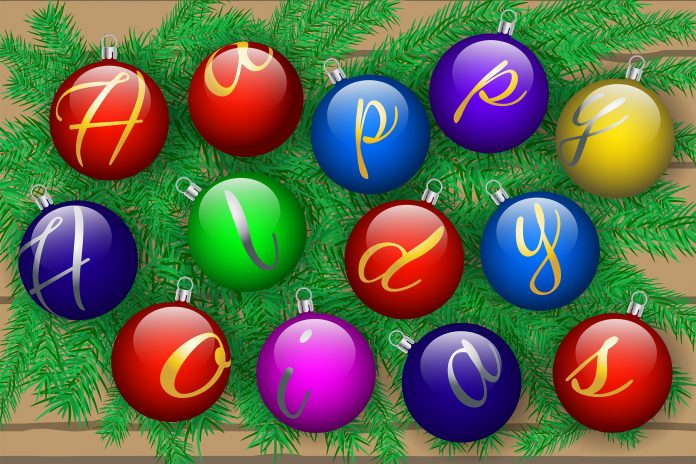 The urge by some to misuse an invention is probably as old as humankind. The internet is certainly no exception. In 1999, Slashdot, a website for computer geeks, asked on its site which graduate school had the best program for computer science. Some bright students of MIT and Carnegie Mellon, wanting to give their universities an edge in the poll, created a computer program that repeatedly voted for their schools, skewing the results in their favor. That may have been the birth of the first robot-scammer.

Fast forward to today. Computer programs, so-called bots short for robots, impersonate people. They open accounts, sign-up for newsletters, purchase tickets, and place orders. This fake stuff wreaks immense havoc on the internet. So, how can you defend your website?

The best defense against these robotic scammers is to exploit their biggest weakness: the human mind.

The human mind is a miracle. It can read the most illegible handwriting, make sense of sentences even when complete words are missing, or identify a common theme between a series of pictures. CAPTCHA leverages these abilities to detect whether a human or a machine tries to place an order. If it senses a bot, then it blocks the check-out process.

You are probably wondering what CAPTCHA stands for. Written out, it means: Completely Automated Public Turing test to tell Computers and Humans Apart.

CAPTCHA comes in many variations. Whether you need to find a lamppost in nine different images, add up numbers, or decipher poor handwriting, it often serves as extra protection for you or your merchant.

The next time a website requests a CAPTCHA verification, happily comply and say GOTCHA!