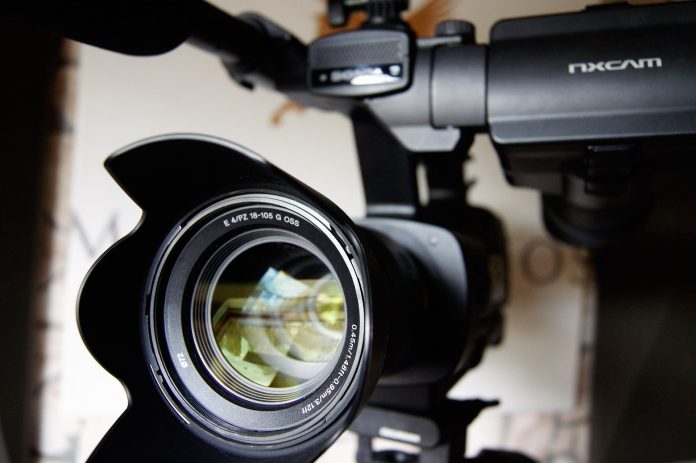 We’ve all heard the saying, ‘A picture is worth a thousand words’. Well, study after study has shown that consumers are more likely to share, comment, and ‘like” a picture if it’s in the form of video.

Video is the future of marketing. It’s really that simple. You see it everywhere – on TV, billboards, social media, text messages, and online advertisements. You can’t go on Facebook, Twitter, or pretty much any news site without being presented with a video of some kind. Seriously – it’s everywhere, and only looks to continue growing.

More businesses are launching video marketing campaigns and achieving success because of it. Here are some reason why video is becoming one of the most popular ways a business can connect with customers.

• Video expresses ideas quickly – In case you haven’t noticed, we are in the midst of an attention-driven economy. The average attention span is only seven seconds. That means you only have a few seconds to grab the attention of a potential customer or it will immediately go out the window. The task of marketing your business in todays world is to communicate loads of information at lightning speed. Video is able to do this much more efficiently than text images. Research suggests that 90% of information transmitted to the brain is visual, and visuals are processed in the brain at 60,000 times the speed of text.

• Video creates an emotional connection – Have you ever noticed that when someone smiles or cries in a movie, you find yourself making a similar expression? Your brain reacts with an emotional response that is similar to how you would feel in the situation. As humans, we are an emotional species and video engages these emotions in a way that text simply can’t. Videos engage multiple senses and play a huge role in our behavior and decision making.

• Video is memorable – Human beings are visual creatures. The human brain is hardwired to process information in the form or stories. Therefore, people are much more likely to remember a video more than reading text. In one study, an impressive 80% of viewers recalled a video advertisement they had seen in the past 30 days. In todays fast-paced society, customers are now expecting video to explain an idea, showcase a product, or introduce them to a company.

• Video triggers action – People are 10 times more likely to share, embed, and comment on a video as opposed to other types of media. A video is more likely to be watched if it has already been shared, commented on or liked by someone they know. Those who watch videos are also more likely to become a customer and purchase something than those who don’t.

• Video can be easy to produce – It’’s never been easier to create videos of your own. Almost everyone has instant access to filming, editing and publishing videos. The major social networks such as Facebook, Twitter, Instagram, and LinkedIn have all made it easier to upload, view and share videos.

At the end of the day, businesses cannot ignore the value of video content. We live in a world where visuals do the talking. Whether you’re trying to teach something, sell something, align someone with your brand, or just create a bond, video is the way to go. 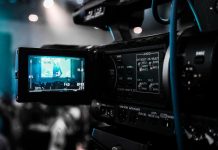 What Type of Video Will Work For You? 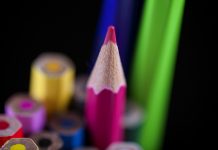 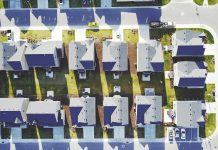 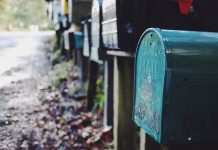 Ways To Woo With Direct Mail 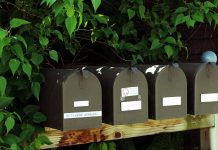 Tips To Keep Your Direct Mail Out Of The Trash! 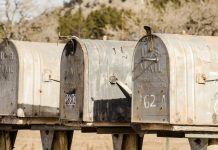 What If I Told You Direct Mail Works