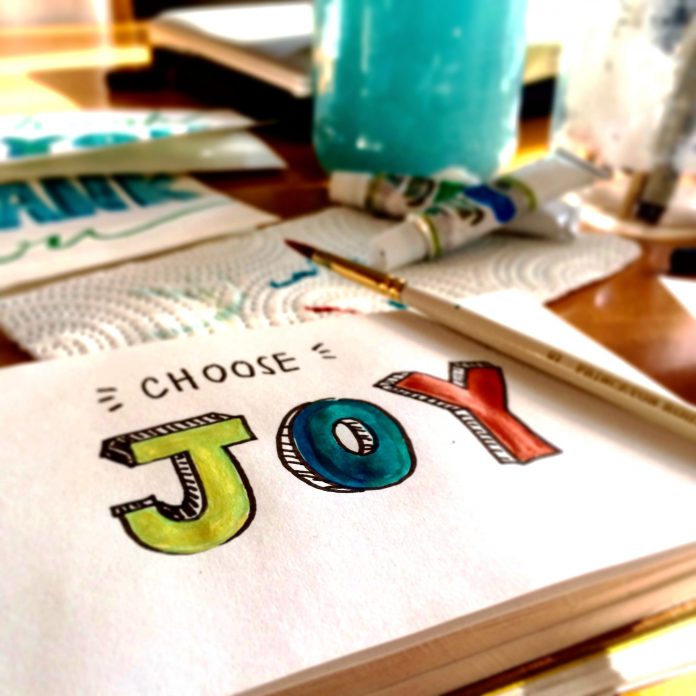 Social media tends to get a bad rap. Many people shy away from it due to negativity.

Truthfully, they aren’t wrong, social media has a number of negative affects on us like contributing to depression and anxiety, cyber bullying, the fear of missing out (FOMO), and it give us unrealistic expectations.

Is it best to just say forget it and quit social media? I’d say no.

Social Media is a tool, and like anything else it can be used for good or for bad. Some books are masterpieces, inspiring generations and some inspire wars and other terrible behaviors. It’s not the books that are the problem.

It’s the same with social media.

If everyone who is disappointed by negativity on social media were to lead by example and put positivity on it, I promise it wouldn’t be getting such a bad rap.

In short, Ghandi said it best:

“Be the change you wish to see in the world.”