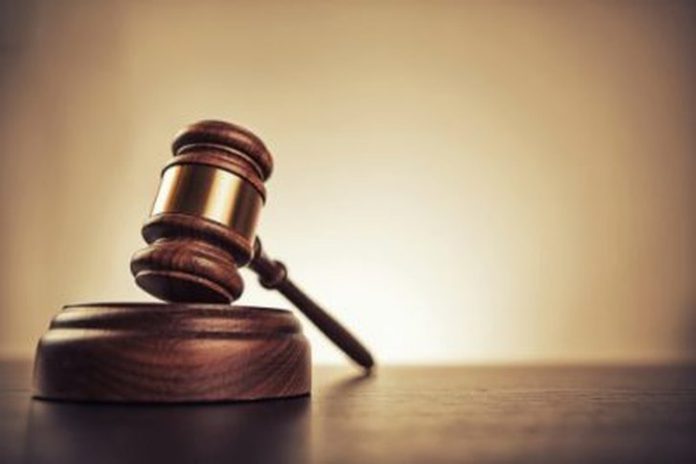 CHARLOTTE – Signer of the Declaration of Independence, Thomas McKean was one of America’s leading legal authorities who co-authored the 1792 Commentary on the United States Constitution.  He also helped author the Constitutions of both Pennsylvania and Delaware and he served as Governor of both states as well as Chief Justice of the Pennsylvania Supreme Court.  One of the cases he presided over was that of John Roberts, found guilty of treason and sentenced to death by the jury.  He addressed the defendant from the bench after the sentence had been read.

“You will probably have but a short time to live.  Before you launch into eternity, it behooves you to improve the time that may be allowed you in this world.  It behooves you most seriously to reflect upon your conduct, to repent of your evil deeds, to be incessant in prayers to the great and merciful God to forgive your manifold transgressions and sins.  To teach you to rely upon … a dear redeemer and thereby to avoid those regions of sorrow, those doleful shades where peace and rest can never dwell, where even hope cannot enter.”

“It behooves you to seek the fellowship, advice and prayers of pious and good men, to be persistent at the throne of grace and to learneth the way that leadeth to happiness.  May your reflecting upon these things and pursuing the will of the great father of light and life be received into the company and society of angels and arch angels and the spirits of just men made perfect.  And may you be qualified to enter the joys of heaven, joys unspeakable and full of glory.”

Although most Americans have never heard of him, he nonetheless demonstrates that America does have a Godly Heritage and all of us should heed his advice.