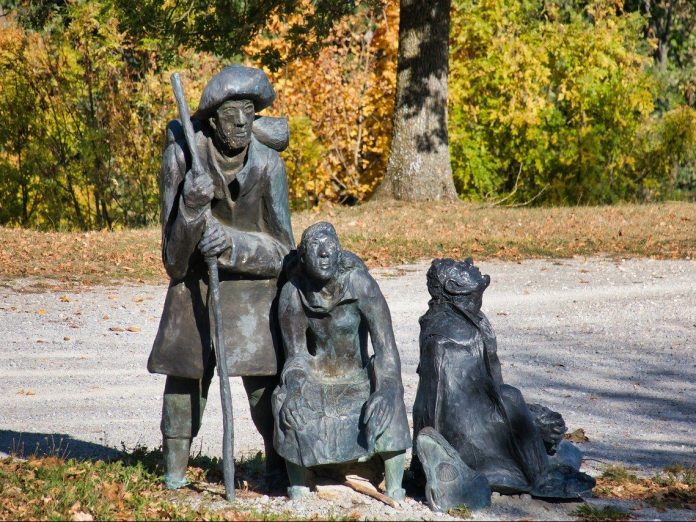 CHARLOTTE – Throughout history, God has allowed persecution to move his people into new regions of the earth to spread His message of salvation.  In a similar way, the “Pilgrims” were those “who went forth”.  They were a subset of the “separatists”.  The separatists believed they needed to separate from the established Church of England whereas the “puritans” believed the Church could be purified from within. All were persecuted.

The Pilgrims first went to Holland where there was religious freedom and they stayed there 12 years.  However, it became apparent that the native culture was having a negative impact upon their youth.  Furthermore, the life was difficult (i.e. different language and trades) and not as many were joining them from their native England as they had originally hoped.  As a result, they believed they needed to start fresh in America where Christian principles would have influence upon individuals, families, church and civil society as a whole.

Their 66-day voyage should have taken 21, but for a fierce storm which blew them off-course from their intended destination of Virginia, landing instead in Massachusetts Bay Colony. They created their own governing document known as “The Mayflower Compact” which reads: “Having undertaken [this voyage] for the Glory of God, and advancement of the Christian faith and honor of our King and Country…”

In other words, the Pilgrims recorded as their purpose to bring about Glory to God and spread the Gospel of Jesus Christ.  So, when we tell our children that the Pilgrim’s came to America to escape religious persecution, that is only part of the story.  The persecution was only the tool God used to move the Pilgrims to Holland and then the broader vision manifested of coming to America to establish a new Christian culture.  America, we have a Godly Heritage.