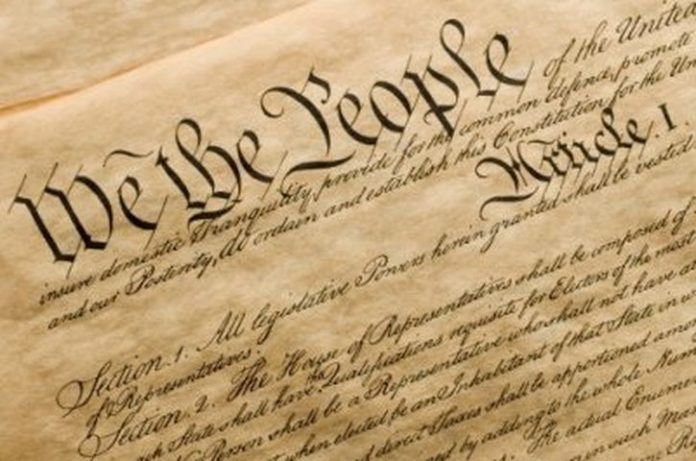 CHARLOTTE – The difference in the DNA between any two people on the planet is 0.1%.  The difference in DNA which distinguishes a “race” is even less at 0.02%.  “Race” is more appropriately called “people group”.  People group is determined by the predominate physical features such as skin color, eye shape, hair type, etc.  From a scientific perspective, it is ridiculous to believe that the physical features distinguishing one people group from another would account for any differences in human character or ability, or justify believing that a particular people group is superior or inferior to others.

From a Biblical perspective, there are only two races.  Those who are reconciled to God and those who are not.  Moreover, whatever taboos that society may have placed on the intermarriage of different people groups cannot be supported using the Bible.  In fact, the Bible gives examples of such unions including Moses and his second wife who was from modern day Ethiopia.  Furthermore, the Bible tells us that we are all descendants of Noah and thus we are all related as one race; that is, the human race.

Therefore, any discrimination based on people groups cannot be justified scientifically or Biblically and any prejudice must be the result of either ignorance or rejection of those truths.  In spite of this, Darwin’s “On The Origin of Species by Means of Natural Selection, or the Preservation of Favoured Races in the Struggle for Life” illustrates his own inherent racism.

By contrast, America’s Godly Heritage demonstrates a commitment to the ideal that the entire human race is created equal as documented in the Declaration of Independence and as having a practical impact upon the Constitution.  As Frederick Douglas, former slave and friend of President Lincoln recognized, the Constitution is an “anti-slavery document” and cannot be used an example of racism being justified.