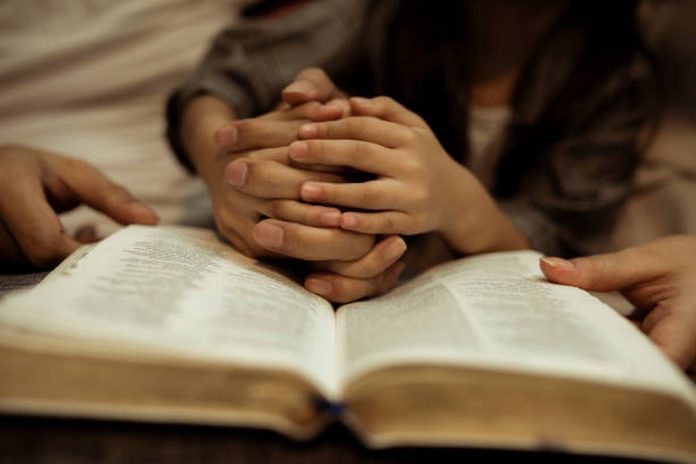 CHARLOTTE – “In the formative days of the Republic, the directing influence of the Bible exercised upon the Fathers of the Nation is conspicuously evident…This book continues to hold its unchallenged place as the most loved, the most quoted, and the most universally read and pondered of all the volumes which our libraries contain….We cannot read the history of our rise and development as a nation without reckoning with the place the Bible has occupied in shaping the advances of the Republic.” – President Franklin Roosevelt

“The teachings of the Bible are so interwoven and entwined with our whole civic and social life that it would be literally – I do not mean figuratively, I mean literally – impossible for us to figure to ourselves what that life would be if these teachings were removed.  We would lose almost all the standards by which we now judge both public and private morals – all the standards toward which we, with more or less resolution, strive to raise ourselves.  Almost every man who has by his life-work added to the sum of human achievement of which the race is proud – of which our people are proud – almost every such man has based his life-work largely upon the teachings of the Bible.” – President Theodore Roosevelt

“Of the many influences that have shaped the United States of America into a distinctive Nation and people, none may be said to be more fundamental and enduring than the Bible…. The Bible and its teachings helped form the basis for the Founding Fathers’ abiding belief in the inalienable rights of the individual – rights which they found implicit in the Bible’s teachings of the inherent worth and dignity of each individual.” – President Ronald Reagan

For America to continue as a Republic, the Bible must be the book upon which our individual lives are based.