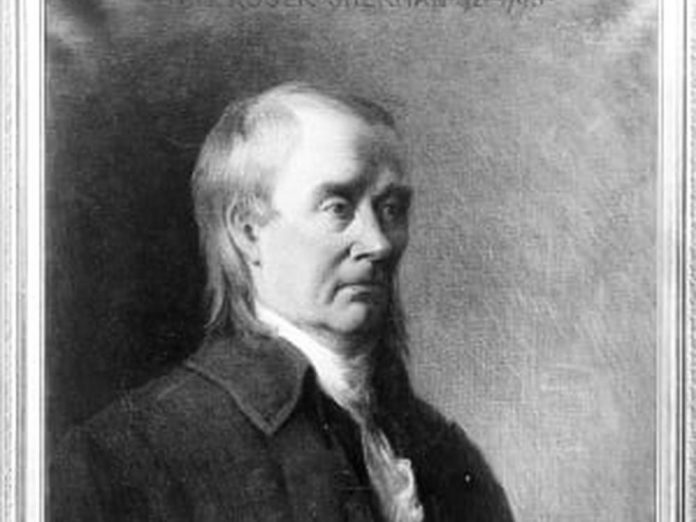 CHARLOTTE – Unfortunately, many United States’ citizens would be challenged to name more than a few of our founding fathers.  However, if we are to include the signers of the Declaration of Independence, the signers of the U.S. Constitution, members of the First Congress, and several dozen others who contributed significantly to America’s birth, we can support a number of roughly 250 different individuals.  Furthermore, it would be difficult to provide evidence that any were deists, agnostics or atheists.  Rather, the evidence is overwhelming that substantially all were professing Christians.

Roger Sherman is an example of a Christ surrendered individual whose impact included being the only founder to have signed all four of the following:  The Continental Association (1774), the Declaration of Independence (1776), the Articles of Confederation (1787) and the Constitution (1781).  He is also credited with resolving the conflict between the large and small states through the proposal of having a Senate which created equal representation regardless of the state’s size and the House which had representation based on population.  A theologian, he stated, “I believe that God…did send His own Son to become man, die in the room instead of sinners and thus lay a foundation for the offer of pardon and salvation to all mankind…[A]t the end of this world there will be a resurrection of the dead, and a final judgment of all mankind, when the righteous shall be publicly acquitted by Christ the judge and admitted to everlasting life and glory, and the wicked be sentenced to everlasting punishment.”