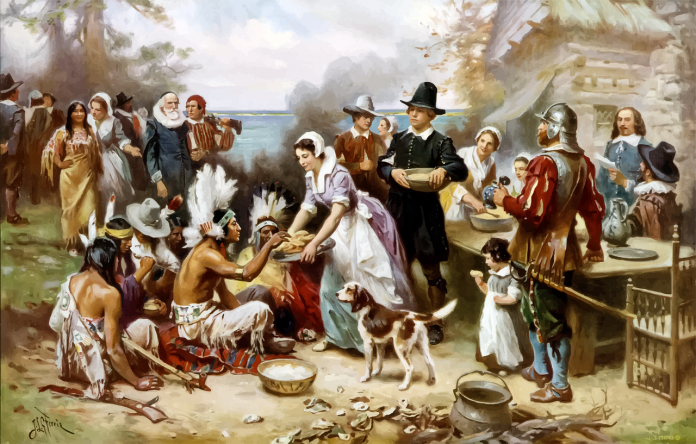 CHARLOTTE – “Providence” is defined by the Westminster Shorter Catechism and was included within the “New England Primer” published from 1690 to 1930 for America’s public schools.  Question 11 reads: “What are God’s works of providence? A[nswer].  God’s works of providence are his most holy, wise and powerful, preserving & governing all his creatures and all their actions.”  Thus, we might say, “Providence is God’s plan.”

A Native American named Squanto played a significant role in Providence with respect to the Pilgrims and America, although many of us today may not be familiar with his entire story.  More than a decade before the Pilgrims arrived, Squanto was captured by evil men to be sold as a slave in Europe.  His freedom was purchased by Spanish monks and through that experience Squanto was introduced to Christianity and eventually learned the English language.  He was finally able to return after 10 long years only to discover that his entire village had been decimated by disease.  Heartbroken, Squanto took refuge with a neighboring tribe.  The Pilgrims arrived soon thereafter to begin a community at the very same location of Squanto’s former home.

The Pilgrims had lost half of their number through the first winter by the time they first met Squanto in the early Spring of 1621.  To their amazement, he greeted them in their own tongue.  With Squanto’s critical assistance, the Pilgrims were then able to firmly establish themselves in the New World and he stayed with them until his early death in his mid-20’s the next year.

Squanto is reminiscent of the Biblical story of Joseph.  Joseph was kidnapped and sold into Egyptian slavery, but God providentially worked through the situation to save millions from starvation. Providence was also fulfilled through Squanto to save the Pilgrims who laid the foundation of America’s Godly Heritage.