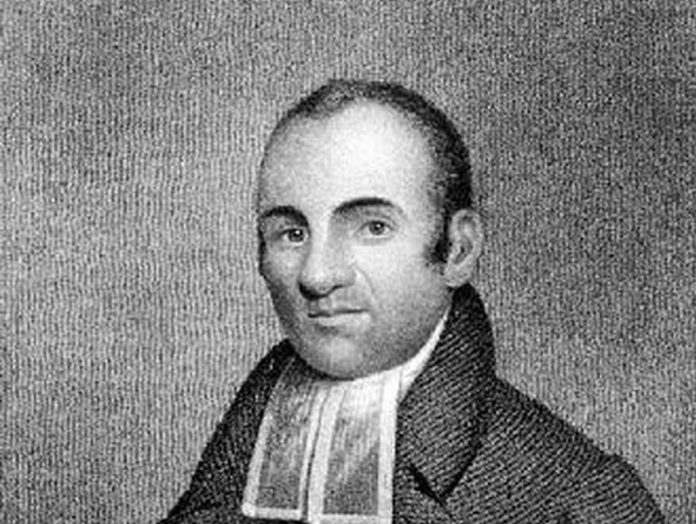 CHARLOTTE – Lemuel means “consecrated to God” and his life was true to his name.  Abandoned by his parents, he was given his name by the owner of the plantation (Mr. Haynes) for which his mother had been working as a servant.  Mr. Haynes was also responsible for placing the newborn with adoptive parents to raise and nurture Lemuel.  Young Lemuel enjoyed the best education both before and after the American Revolution.  An early believer in the American cause, he enlisted as a minute man in 1774 and was present at the Battle of Lexington for the “shot heard round the world”.  He went on to become one of Ethan Allen’s “Green Mountain Boys” and also fought alongside George Washington.

After the war, he continued his education and received an honorary degree from Middlebury College in Vermont.  He preached all over Connecticut until 1788 when he settled in West Rutland, Vt.  He remained there thirty years, being one of the most popular preachers in the State.  During his time as a continental soldier, Lemuel was so impressed by and so loved his military commander, General George Washington.  As a result, each year on the General’s birthday, he would preach a sermon focused on Washington, outlining the man of God that Washington was and the Holy life that he lived.

Lemuel was also the first “black” ordained pastor in America and the first black pastor of a nearly-all “white” congregation.  Lemuel’s father was an African slave of a neighboring plantation from the one in which his “white” mother was a servant.  In spite of being an orphan, Lemuel’s incredibly impactful life was a result of being consecrated to God.  In spite of being a country within a fallen world, America has had a profoundly positive impact for the same reason.