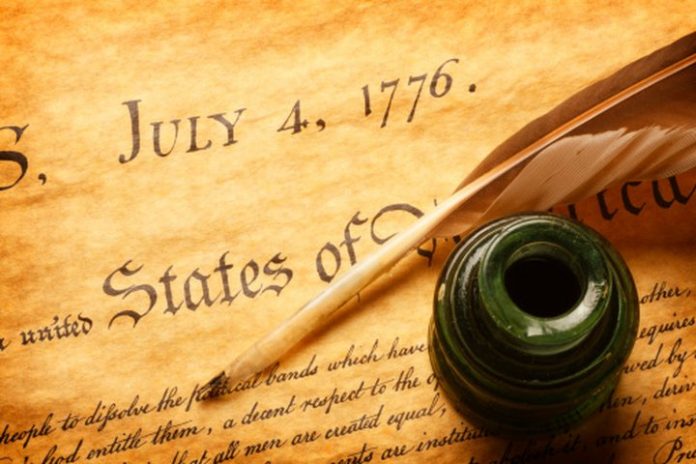 CHARLOTTE – In his 1953 book, “Seedtime of the Republic”, Cornell University Professor Clinton Rossiter lists six individuals that he considered to be the most influential thought leaders related to the American Revolution.  Four were pastors and two were political leaders.  One of those pastors was John Wise.  He passed away 50 years before the “shot heard round the world”.  Wise was a great uncle to John Adams, a Congregational Church pastor in Massachusetts and a formidable wrestler.

He was also a true prayer warrior.  During a time when members of his church had been captured by pirates, he led prayers the next Sunday that God would bring deliverance of those men, specifically by the men rising up and butchering their captors.  The very next day the prayer was precisely fulfilled!  He also suffered persecution at the hands of the Massachusetts Royal Governor because of publicly protesting a new tax and warning of encroaching British Tyranny.

In 1710 and 1717, he wrote two books containing concepts that are hopefully recognizable to us today:

The Founding Fathers who were familiar with the books had them reprinted twice in 1772 to make them available to the general public.

President Calvin Coolidge during his address to celebrate America’s 150th birthday publicly stated his own recognition that most of the ideas within the Declaration could be traced to Pastor John Wise.