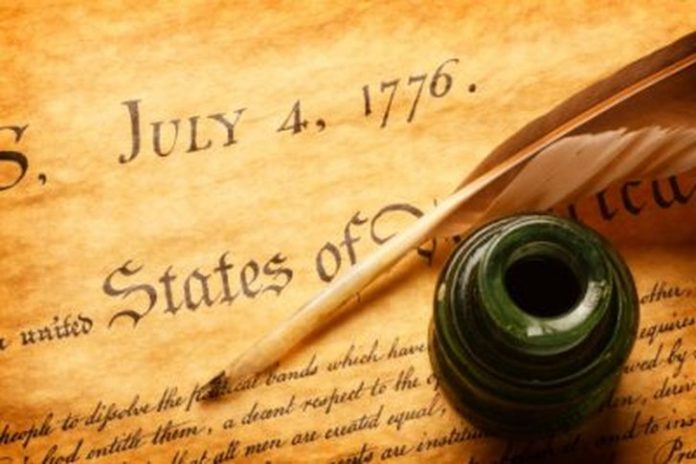 CHARLOTTE – When he died in 1813, Dr. Benjamin Rush, a signer of the Declaration of Independence, was remembered as one of the three most notable founding fathers (Benjamin Franklin and George Washington being the other two).  He began his career as the youngest ever graduate of Princeton University at the tender age of 14 according to the institution’s website.  The application process consisted of being interviewed by the President of Princeton in which the young applicant would be asked to translate a New Testament passage from Greek to Latin.

He became known as the father of American Medicine, having personally trained 3000 medical students and served as the Surgeon General during the early part of the Revolutionary War.  He was founder of the first abolitionist society in America and was a leader in that movement for 40 years.  He was also founder of America’s first Bible Society (along with Benjamin Franklin).  Its chartered reasons for existence: (1) for the public to discover a personal relationship with Jesus Christ, and (2) engaging in Bible Study diminishes all social problems.  Moreover, in 1791, he wrote to a friend listing a dozen reasons why the Bible will always be used within American public classrooms.

Dr. Rush’s Christian conviction also led him to play a key role in the reconciliation of John Adams and Thomas Jefferson.  The once great friends had turned into bitter political enemies.  At one point, Dr. Rush had a dream that he shared with John Adams.  The dream made clear that the men would become friends again and both be remembered as great patriots.  The dream also predicted that both men would die on the 50th Anniversary of the Declaration.  All of the prophecies came true.  In fact, it is recorded that the two men died within a few hours of one another.