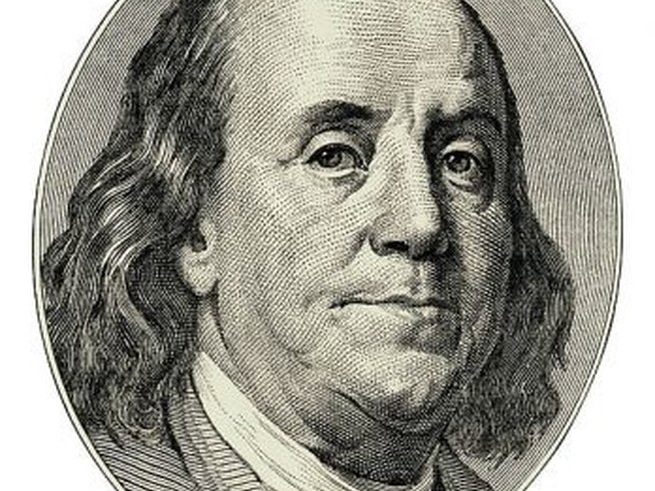 CHARLOTTE – “The body of Benjamin Franklin, printer, like the cover of an old book, its contents torn out, stripped of its lettering and gilding, lies here, food for worms.” If we stop here with the Franklin authored epitaph, it would aid in the portrayal of one of the most recognized names among America’s founding fathers without his religious views and assist us in painting him as a Deist.  However, Franklin continues, “But the work shall not be lost; for it will, as he believed, appear once more in a new and more elegant edition, revised and corrected by the Author.”  The creator god of a Deist is not involved in the affairs of men, nor does he raise the dead.  While Franklin was admittedly one of the least religious of the founders, his words and actions are not those of a Deist.

Franklin’s puritan father and his mother desired for him to be a minister, but their means were insufficient.  Later in life he became close friends with First Great Awakening preacher George Whitfield and they planned to do mission work to the Ohio Valley Indians.  He recommended that the public schools teach Christianity and he worked to raise church attendance.  He forcefully defended Christianity and when close to death he wrote, “Here is my creed. I believe in one God, the Creator of the Universe. That He governs it by His Providence. That He ought to be worshipped”.  Finally, in his longest Constitutional Convention speech Franklin stated; “… the longer I live, the more convincing proofs I see of this truth — that God governs in the affairs of men. And if a sparrow cannot fall to the ground without his notice, is it probable that an empire can rise without his aid?”  I believe Franklin was a Christian.  Regardless, he was no Deist.