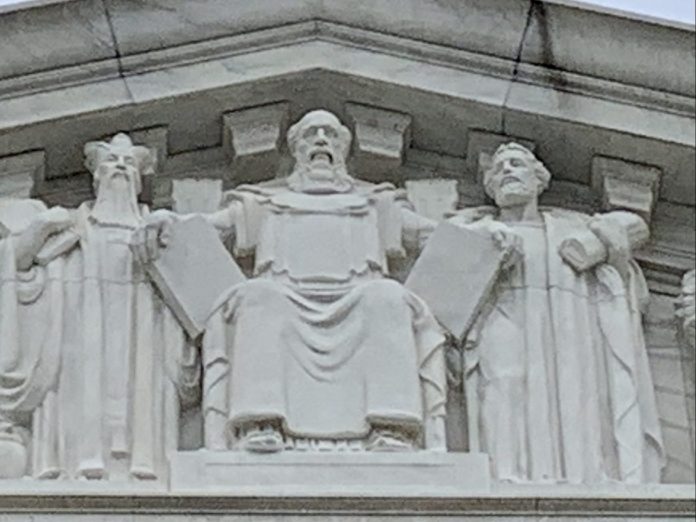 CHARLOTTE – The Pilgrims came to build a nation upon the word of God.  Within 22 years of their landing at Plymouth Rock, “The Old Deluder Satan Act” was passed in 1642. “[I]t being the chief project of that old deluder, Satan, to keep men from the knowledge of the scriptures as in former time [i.e. before the reformation], [by] keeping them in an unknown tongue…”.  Subsequently, schools based on the Bible were established in every community.

Schoolmaster to America, Noah Webster said, “The Christian religion is the most important and one of the first things in which all children under a free government ought to be instructed….No truth is more evident to my mind than that the Christian religion must be the basis of any government intended to secure the rights and privileges of a free people.”

4th President and one of the Fathers of the Constitution, James Madison stated, “We stake the whole future of American civilization, not on the power of government, but on the capacity of each and everyone of us to govern ourselves according to the Ten Commandments of God.”

Contrast the historical perspective with the U.S. Supreme Court in 1980 forbidding the posting of the Ten Commandments within school buildings: “If the posted copies of the Ten Commandments are to have any effect at all, it will be to induce the schoolchildren to read, meditate upon, perhaps to venerate and obey the Commandments. However desirable this might be as a matter of private devotion, it is not a permissible state objective under the Establishment Clause of the Constitution.” (emphasis added)

Many decry that America is divided, but then deny the direct relationship of that division to the fact that America has been rejecting its Godly Heritage for decades.  If embraced, it could provide the longed-for unity.