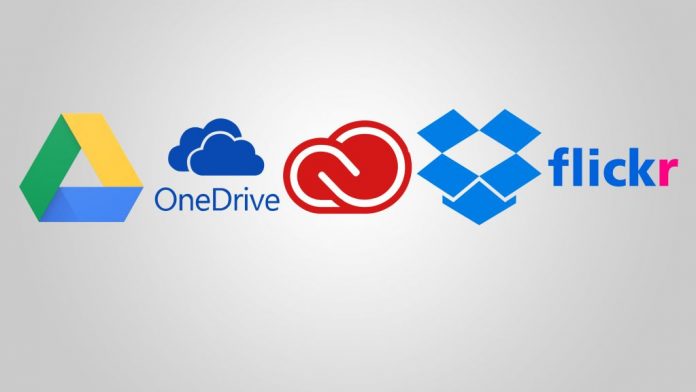 One of the most effective ways to back up photos on smartphones is by using one of several well-known cloud services, such as Apple iCloud, Google Photos, Amazon’s Prime Photos, or Dropbox. One reason you should use them is that they all share an important feature: automatic backups. You can never predict when a crash will happen or your phone will be stolen.

Each also offers free versions to back up your photos, although it’s generally just a small amount of storage space. You’ll also want to be sure to sit down and examine the details of each service to find additional pros and cons. For example, the pricing model is very different on all four of these services (not to mention other photo backup apps). Take Apple iCloud; It’s very well known, but it provides just five gigabytes of free storage to start for those with Apple devices, and just one GB if you don’t own one. For more space, you’ll pay a monthly fee: $0.99/month (50 GB), $2.99/month (200 GB), or $9.99/month (two terabytes). Apple lets you share storage space on the 200-GB and two-TB plans with your family. If you are accustomed to Apple devices (and the service integrates nicely with Apple products) and are willing to splurge for a monthly fee, iCloud might serve your needs. But if you own an Android device, it might not be the best solution.

By contrast, you get free, unlimited photo storage on Google Photos, allowing you to automatically back up all images from your phone, computer and other devices. Google also recently updated its app for desktop computers, which now can automatically upload photos directly into Google Photos when transferring images from your camera to your computer, which is very convenient.

However, Google Photos has limitations as well. If you photograph with a resolution larger than 16 megapixels, they’ll be downsized, which some photographers find unacceptable. At this time, smartphones mostly capture 12- or 16-megapixel photos, which won’t be affected, but some models already exceed that limit, as do many digital cameras.

Dropbox has long been a popular backup option for many photographers; it is easy to use and works well on many platforms, but you get only two GB of free storage, and additional storage is pricey ($9.99/month or $99/year for one TB).

Don’t miss the last part of this 3 part column on backing up your digital photos.  Part three will run on January 22, 2020. 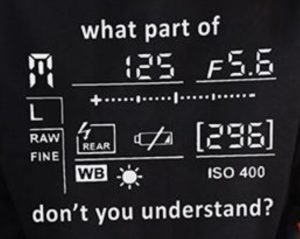