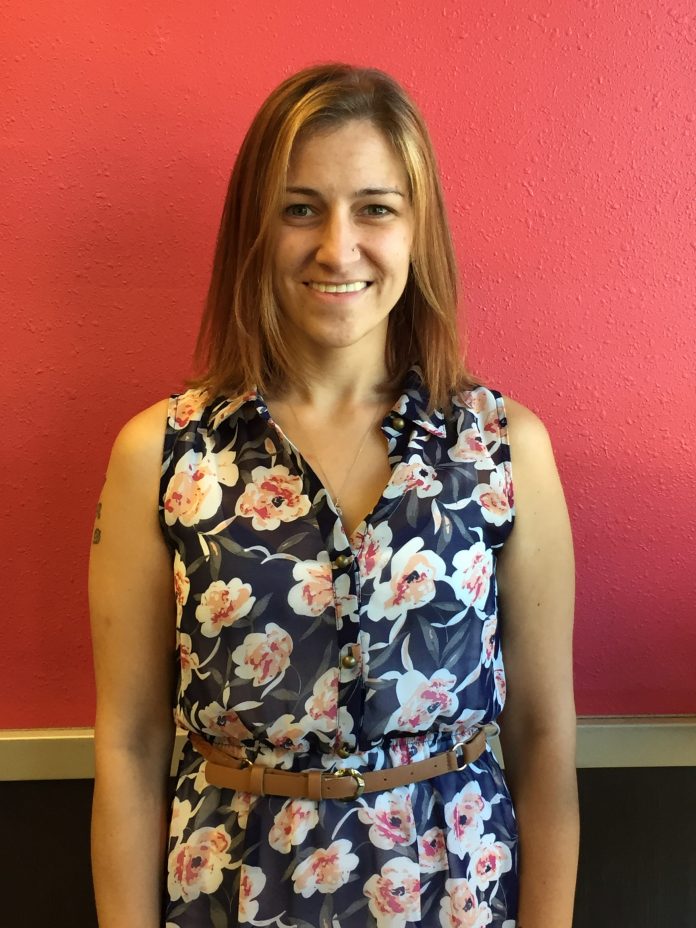 Megan Robertson is a self-admitted “clean freak” , so what better company could she own than a cleaning service? A single mom raising four children, ages 12, 10, 8, and 3, Megan is a woman devoted to her work. She has been in the business with friend and business partner Destiny Moses since April, and says they are going “non-stop”. They offer three hours of detailed cleaning for $97, but until the end of the month are having a BOGO–two house cleanings for $120. “That will encourage people to try us, and to see how thorough we are.”

Megan’s mantra is, “we touch every surface, from the cobwebs on the ceiling to the dust on the baseboards”. She not only helps to run the company, but she takes part in the cleaning itself. “Although the contract is for three hours, I will not leave until everything is clean.” As a result, it is not unusual to work until midnight, if that what it takes. She describes a recent contract with a real estate company, who had her clean a house that had not been cleaned in two years. “Now THAT was a project! It was in dire need of some TLC, but we got the job done.”

Another recent cleaning was of a house in Rock Hill built in 1921. There were actually two or three inches of dirt on the basement floor. “We put on our protective masks, and swept and swept.” A before and after picture shows the results–a clean floor.

Where does she get the energy necessary to run a company and raise four active children on her own? “My children are what drive me,” she said. “I do it all for them. They are my first priority.” Although Megan misses the time spent with her children, she is fortunate to have mom and dad nearby to help out. “I don’t know what I would do without them.”

Megan is looking for a few dependable cleaners to add to her growing list of cleaning jobs. “I don’t just have them fill out an application. I want to get to know them. The trust factor is so important to me and our business.” Megan was born and raised in Mint Hill. “This is my community,” she asserts. “I need to have confidence in anyone who represents me.”

Megan also offers other services, such as organizing. “One man had recently lost his wife, and he asked me to organize her belongings, some to keep and some to donate.” For some people, organizing is overwhelming. However, for Megan, she is able to look at the situation through objective eyes.

Can Megan give any cleaning hacks? “Greased Lightening–that stuff is a miracle.”

Cleanings can conveniently scheduled on line through the company website. Cleaning may even be same day, or at most within 24-48 hours. Megan can be reached at 980-292-0809. 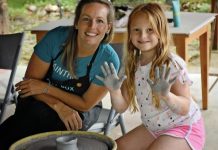 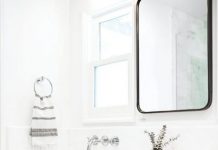 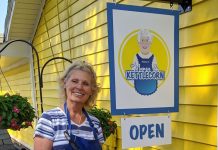 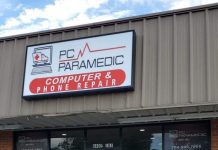 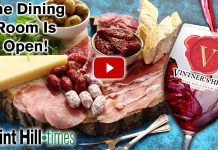